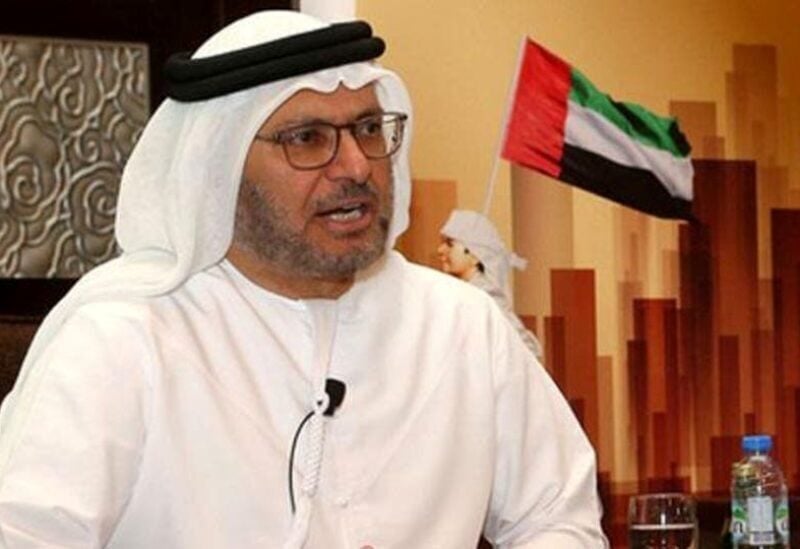 Advisor to the President of the United Arab Emirates Anwar Gargash.

A senior UAE official demanded “codified and unambiguous” US commitments to its security on Monday, saying the UAE had no interest in “picking sides.”

Wary of Iran’s nuclear and missile programs, the UAE and Saudi Arabia have strengthened ties with China, a major trade partner, and Russia, a fellow member of the OPEC+ oil alliance, while the UAE has also forged ties with Israel.

Both have voiced concerns about the Washington’s commitment to the region and chafed at restrictions on arms sales from the United States, their main security guarantor.

Anwar Gargash, diplomatic adviser to the UAE’s president, said it needs security partners who can help build defence capabilities as it also works to ease regional tensions, focus on economic growth and collaborate on global challenges.

“Yet it is vital that we find a way to ensure that we can rely on this relationship for decades to come, through clear, codified and unambivalent commitments,” he added in a speech delivered to the Abu Dhabi Strategic Debate.

The UAE would continue avoiding dependence on “just one or two countries” for its economic prosperity and security by maintaining balanced and diversified relations, he said.

“The UAE has no interest in choosing sides between great powers,” Gargash added, stressing the need for measured approaches during a “turbulent” time in global politics.

The UAE has moved away from a hawkish foreign policy that saw it wade into conflicts from Yemen to Libya as it sought to counter Iran’s growing sway as well as political Islamist movements seen as a threat to the Gulf’s system of rule.

Abu Dhabi has engaged with Tehran in a bid to manage tensions and worked to improve ties with Turkey as it focuses on development after the pandemic and at a time of rising economic competition with Saudi Arabia.