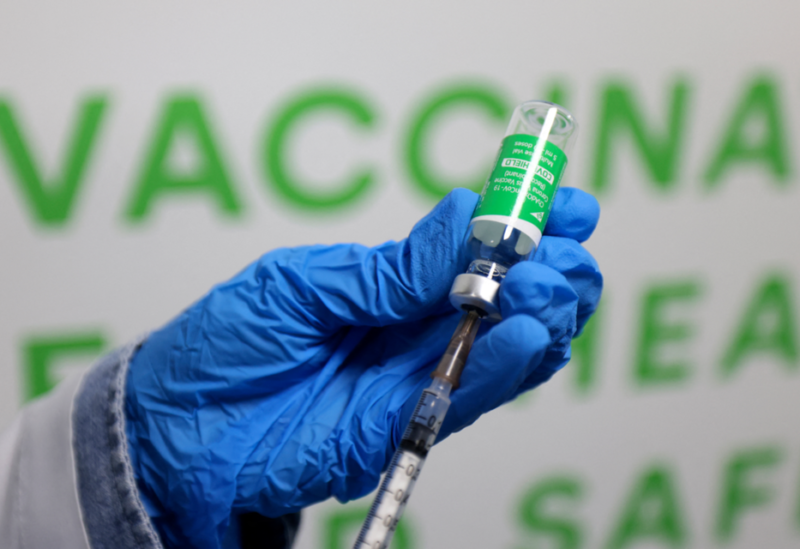 The United Arab Emirates has overtaken Seychelles to become the world’s most vaccinated nation, according to Bloomberg’s vaccine tracker.

Cases in the UAE have remained elevated, though. Last week, the US raised its travel warning for the country to its highest level, citing a “very high level of coronavirus. Saudi Arabia has temporarily prohibited travel and the UAE has been on a “red list for travel to the UK since January.

Daily infections have hovered at around 2,000 since March from a peak of about 4,000 in February. The UAE, though, tests more people per capita than most nations and has one of the lowest fatality rates in the world.

And unlike other countries, the country has largely shunned lockdowns since emerging from one last year. While the oil-rich capital Abu Dhabi has announced some curbs and plans to restrict public spaces to vaccinated people from August, Dubai remains largely open.

Dubai, the financial hub of the Middle East, is preparing to host the delayed Expo 2020 international exhibition in October. The emirate is aiming for 25 million unique visits and hopes to generate billions of dollars in revenue.

Vaccines from Pfizer Inc. and AstraZeneca Plc are available in the UAE, though the country’s vaccination program has hinged on Sinopharm, which is being produced locally. The government said it plans to offer a third Sinopharm shot to people who’ve already got two doses.