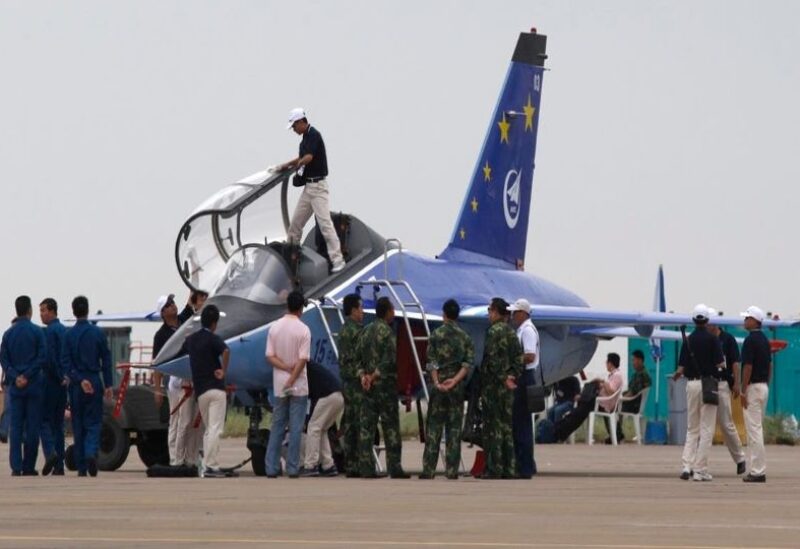 The UAE Ministry of Defense announced on Wednesday that it intends to purchase 12 L-15 aircraft from China, according to the state news agency (WAM).

According to WAM, the ministry would sign a contract with China National Aero-Technology Import & Export Corporation (CATIC) to buy the planes, with the option to buy 36 more in the future.

“We are nearing the end of our negotiations with the Chinese [business], and a definitive agreement will be signed shortly,” Hosani said, adding that such diversification aims to provide the UAE’s military forces with the “greatest capabilities” to meet their strategic goals.

The US State Department had previously approved a $30 million sale to the UAE of spare and repair parts for its Homing All the Way Killer (HAWK) missile defense systems.