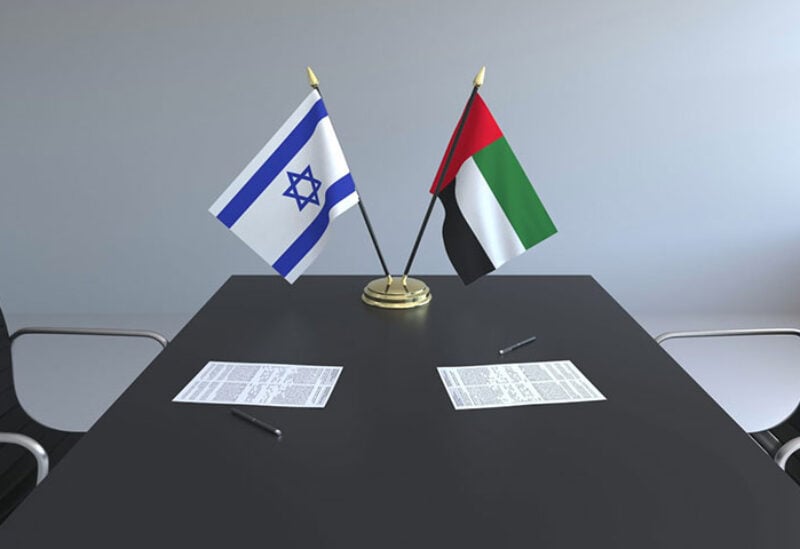 The United Arab Emirates announced on Thursday it was setting up a $10 billion investment fund across multiple sectors in Israel, with whom it normalized ties last year.

The announcement came following a call between Abu Dhabi Crown Prince Sheikh Mohamed bin Zayed and Israeli Prime Minister Benjamin Netanyahu on Thursday after the latter had postponed a visit to the UAE because Jordan has delayed granting overflight rights.

“Through this fund, the UAE will invest across several sectors in Israel including energy, manufacturing, water, space, healthcare and agri-tech. The investment fund will support development initiatives to promote regional economic cooperation between the two countries. Fund allocations will derive from government and private sector institutions,” the UAE said in a statement published on the state-run Emirates News Agency (WAM).

“The fund builds on the historic Abraham Accord and aims to bolster economic ties between two of the region’s thriving economies, unlocking investments and partnership opportunities to drive socio-economic progress,” the statement added.

Israel and the United Arab Emirates reached a historic peace deal on August 13 last year that led to a full normalization of diplomatic and trade relations between the two Middle Eastern nations in an agreement that former US President Donald Trump helped broker.

Israeli Intelligence Minister Eli Cohen has previously expected that annual trade between Israel and the UAE is expected to reach $4 billion in just three to five years.