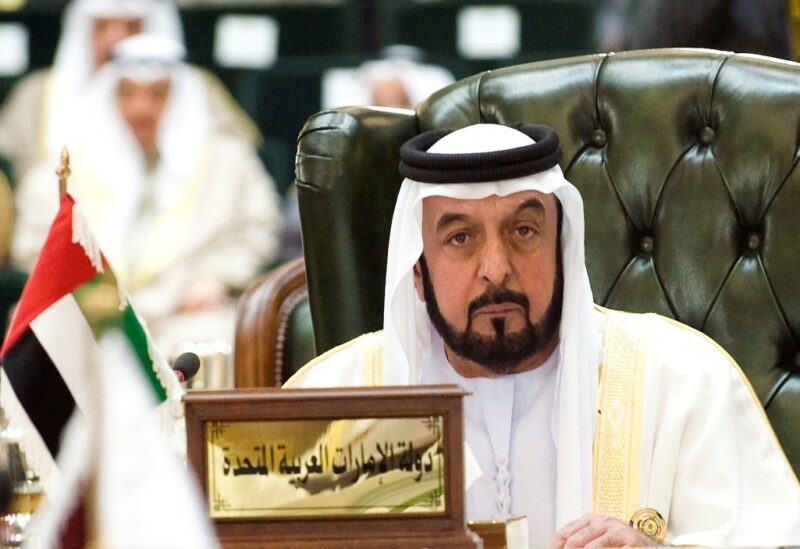 The Ministry of Presidential Affairs declared official national mourning for the death of the president for 40 days from Friday.

Work in both public and private sectors will be paused for three days, also from Friday, the Dubai Media Office clarified.