UAE ‘Projects of the 50’ initiative to attract coders is a ‘bold step,’ experts say 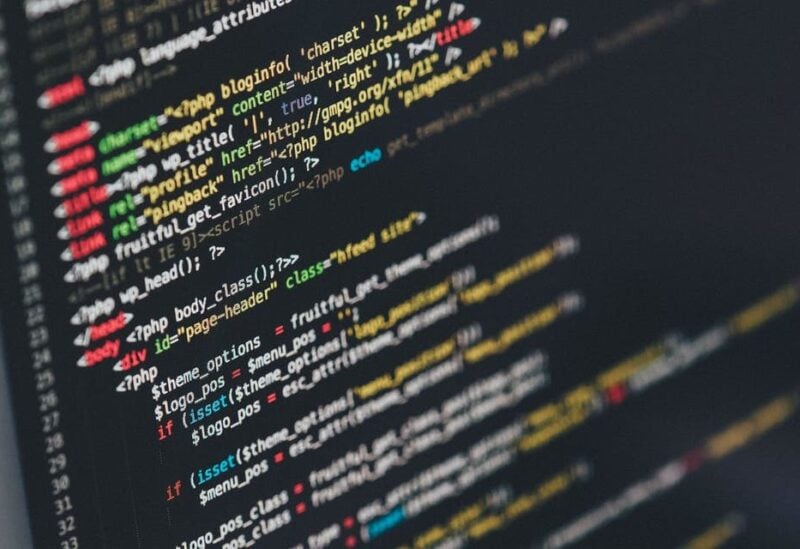 As one of the UAE’s ‘Projects of the 50’ initiative, the country aims to attract 100 coders every day to live and work in the country to boost the workforce to 100,000. (Unsplash)

Plans unveiled by the United Arab Emirates to attract 100 coders every day to live and work in the country to boost the workforce to 100,000 has been praised by experts.

The UAE announced this week that it will launch 50 new economic initiatives to boost the country’s economic competitiveness and attract $150 billion in foreign direct investment in the next nine years.

The “Projects of the 50” is a series of developmental and economic projects marking the UAE’s jubilee since its founding in 1971 and its vision for the next 50 years is to “make the UAE the global capital of investment and economic creativity, an integrated incubator for entrepreneurship and emerging projects, and an advanced laboratory for new economic opportunities.”

As one of the 50 initiatives, the ‘100 coders every day’ project aims to attract 3,000 coders every month to the country’s workforce, increasing the number of coders from 64,000 to 100,000 in 12 months,” said Omar bin Sultan Al Olama, Minister of State for Artificial Intelligence, Digital Economy and Remote Work Applications.

In July this year, Sheikh Mohammed bin Rashid Al Maktoum, Vice-President and Prime Minister of the UAE and Ruler of Dubai, launched the National Programme for Coders. The landmark program announced the introduction of a series of national initiatives to develop talent, expertise, and innovation in the field of coding.

The ‘100 Coders Every Day’ initiative will facilitate the establishment of programming companies in the UAE through a set of incentives and benefits, it was announced in a statement.

The minister also promised specific agendas for female coders. “We want to have the highest percentage of female coders per capita in the world within the next five years. Female coders are at the heart of this transformation. Through this program, we’re going to create upskilling programs for female talent in the UAE.”

A ‘bold step’ for UAE

“Throughout the course of history, technology has played a pivotal role in determining the rate of progress of civilizations,” said Jain. “Countries that adopted steel early, developed and progressed much faster than the ones who were late in harnessing the technology.”

“Today artificial intelligence (AI), blockchain, IoT, cybersecurity, and cloud are what steel was a century ago. This is a bold step by the UAE government, and highlights the increasing importance of technology skills.”

Jain said the initiative has the potential to build a huge pool of talented resources who can drive digitization of government services, ensure security (national defense) from cyber threats, and establish UAE as a global innovation hub.

“It will also inspire students, professionals, and corporations to upskill and improve their technical maturity needed to survive in the modern world.”

“The program can encourage large technology corporations to establish offices within the UAE resulting in more revenues and opportunities for the youth. Techies or coders tend to have very different preferences as compared to a normal citizens.”

“They tend to thrive in a culture which is open, transparent, and less prohibitive. This move can not only bring about the digitization but also a cultural change within the society.”

One of the key legislative changes being introduced as part of “Projects of the 50” is a restructuring of the entry and residency system.

Among the package of new regulations is the introduction of the “Green Visa,” which expands the self-residency status to investors, entrepreneurs, highly skilled individuals, top students and graduates, and the federal freelancers visa for self-employed workers based in the UAE and overseas in specialized fields such as artificial intelligence, Blockchain and digital currencies.

The new regulations also include expanding the “Golden Visa” eligibility to include managers, CEOs, specialists in science, engineering, health, education, business management and technology, while the pathway has been smoothed for highly skilled and specialized residents, investors, entrepreneurs, scientists, pioneers, leading students and graduates.