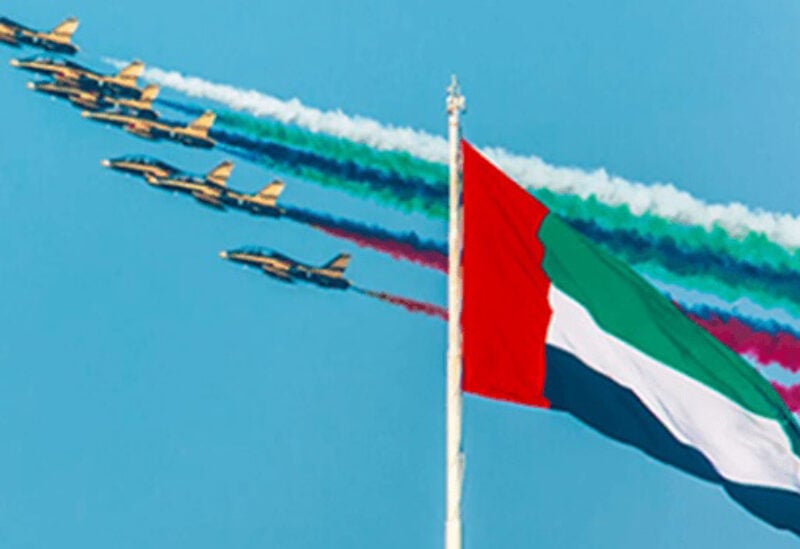 After years of growing friction, India and Pakistan in recent weeks have moved towards somewhat of a detente, with a surprising interlocutor reportedly encouraging the two to bury the hatchet: the United Arab Emirates.

Emirati involvement in South Asia is nothing new, yet Abu Dhabi appears to be taking a more significant diplomatic role, which analysts say is a chance for the wealthy Gulf country to further project power.

Last month saw India and Pakistan issue in a rare joint statement agreeing to respect a 2003 ceasefire along the heavily militarised border in the disputed territory of Kashmir.

An anonymous diplomat from the UAE told Bloomberg that the Emiratis played a central role in the countries reaffirming the 2003 ceasefire agreement. Yet the level of influence Abu Dhabi has remains disputed, with India, Pakistan, and the UAE refusing to acknowledge the peace talks publicly.

MEE repeatedly requested comment from India, Pakistan and the UAE, but they all declined.

An Indian government official, who spoke on the condition of anonymity, said: “There is no discussion here in the political circles about this deal, as much of a deal it is.”

Michael Kugelman, who serves as the deputy director of the Asia Program at the Woodrow Wilson Centre, said he was not surprised that both sides had refused to acknowledge potential talks.

“Each side has different reasons for wanting to stay quiet,” Kugelman told Middle East Eye.

“India doesn’t like external mediation in its disputes with Pakistan, so it wouldn’t be keen to acknowledge it. And Pakistan has depicted the border ceasefire as part of a simple, bilateral negotiation with India to reduce violence on the border.