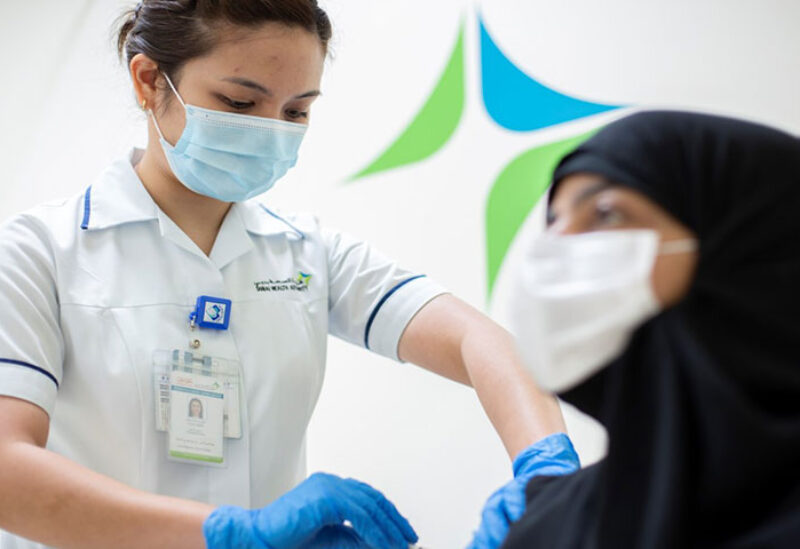 The UAE was named as the second most resilient country in the world following Israel, for its response to the Covid-19 pandemic, according to the Pandemic Resilience Index 2021 which was compiled by the Consumer Choice Centre (CCC), a non-profit organization representing the rights of consumers in more than 100 countries.

The CCC report, using data available on March 31, aimed to provide an overview of global health system preparedness for the Covid-19 crisis.

It singled out the UAE for performing significantly better than EU countries with its vaccination rollout, despite starting just 10 days earlier.

“The UAE is a country that managed to quickly kick off its vaccination program which saw more than 50 percent of its population vaccinated. Its extensive testing also tops the ranking,” said the report’s authors, Fred Roeder, CCC managing director and CCC research manager Maria Chaplia.

They highlighted the UAE’s Covid-19 testing average of 8.29 per 1,000 people each day was third to Cyprus and Luxembourg, and well ahead of countries such as Germany, the Czech Republic, Hungary, France and Italy.

“The pandemic has put health systems globally to an emergency test and exposed both their strong and weak sides,” the report said.

“In particular, that concerns hospital capacity, planning abilities, and the existence of a regulatory system that is able to act fast and efficiently when it comes to testing and vaccination.”

The report measured 40 countries on “vaccination approval, its drive, and time lags that have put brakes on it, critical care bed capacity, and mass testing”.

Israel and the UAE were the only two countries to be given the top rating, ahead of the US, the UK and Germany, who were rated as being “above average”.

The country with the lowest score was Ukraine, with New Zealand also named in the lowest section.

“Countries that started testing and then vaccinating as soon as possible, and who had sufficient, or close to sufficient, intensive care bed capacity, managed to better contain [the] coronavirus,” the report said.