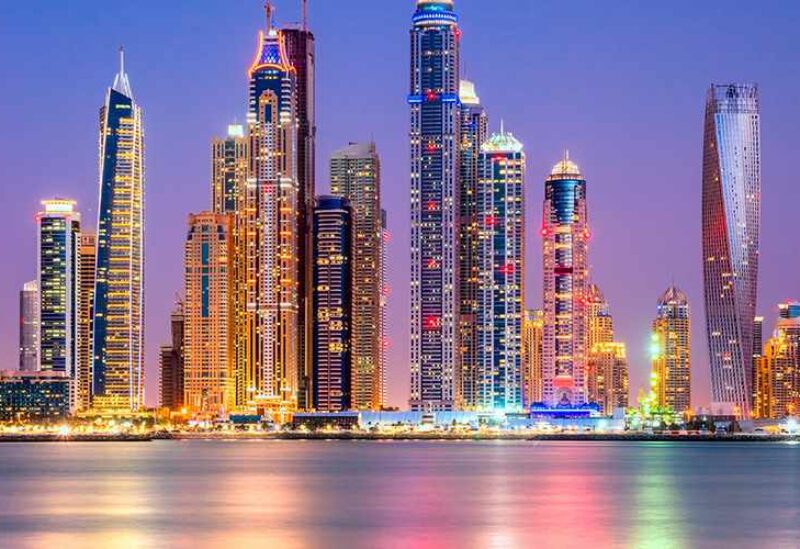 The UAE ranked 18th out of 59 destinations in the world for expatriates to work and live abroad, according to a new survey by global network InterNations.

The list was dominated by Asian and South American countries, with Taiwan leading the ranking for the third year in a row followed by Mexico, Costa Rica, Malaysia and Portugal, according to the Expat Insider 2021 study published on Tuesday. The bottom cities for expats included Kuwait, Italy and South Africa.

The main indices measured in the seventh edition of the survey of more than 12,000 expatriates included quality of life, ease of settling in, working abroad, personal finance and cost of living. Respondents also discussed how the Covid-19 pandemic had impacted their life abroad, but these responses did not influence the overall ranking, the report said.

“Expats consider the UAE to be a peaceful, safe and stable country with a lot of travel opportunities and a good transportation infrastructure,” Malte Zeeck, co-founder and co-chief executive of InterNations, which has 4 million members, told The National.

“Most are also very happy with the quality of medical care in the UAE. Lastly, the UAE is an ideal destination for expats who are worried about the language barrier, as most expats find it easy to get by without speaking the local language.”

Among the GCC countries surveyed by InterNations, Bahrain led the rankings in 12th place, followed by Qatar at 17, Oman at 24 and Saudi Arabia at 42. While Bahrain did well in terms of ease of getting settled and working abroad, it scored low on the personal finance front. Qatar also scored poorly for cost of living among expats.

Expats in the UAE are happy with the quality of life and the ease of settling in (a ranking of 17 for both categories). The country also ranked well in the working abroad index (28th), which covers career prospects and job security.

In the cost of living index, the UAE came in at 44 and in the personal finance index it was 56th, according to the study.

Thirty-two per cent of expats in the UAE said their disposable household income is not enough to cover their daily living expenses compared with 23 per cent globally.

Meanwhile, 21 per cent of expats in the Emirates said they have a disposable income of less than $12,000 per year compared with 15 per cent globally, according to InterNations.

Top 10 countries for expatriates to work and live: