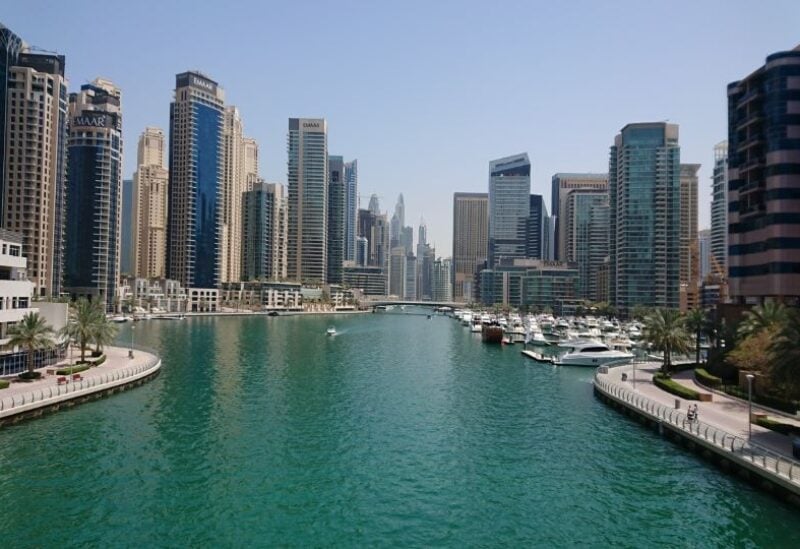 UAE also added that it supports the Saudi foreign ministry’s statement regarding the latest OPEC+ decision and rejects statements that push for politicizing it, WAM said.

Separately, the UAE summoned the acting head of the mission at the European Union delegation to the UAE, asking for explanation of “racist” comments made by EU foreign policy chief Josep Borrell last week.

The UAE foreign ministry said the remarks were “inappropriate and discriminatory” and “contribute to a worsening climate of intolerance and discrimination worldwide”, WAM reported.

The Ministry of Foreign Affairs and International Cooperation, represented by the Director of the European Affairs Department, Mohamed AlShehi, and the Deputy Assistant Minister of Political Affairs, Reem Ketait, summoned Mr. Paulsen, Acting Head of the Mission at the EU Delegation to the UAE.

Borrell’s remarks are a disappointing development that comes at a time when all parties are aware of the importance of respect for other religions, cultures, and ethnic groups, as well as values such as pluralism, coexistence, and tolerance, said the foreign ministry.