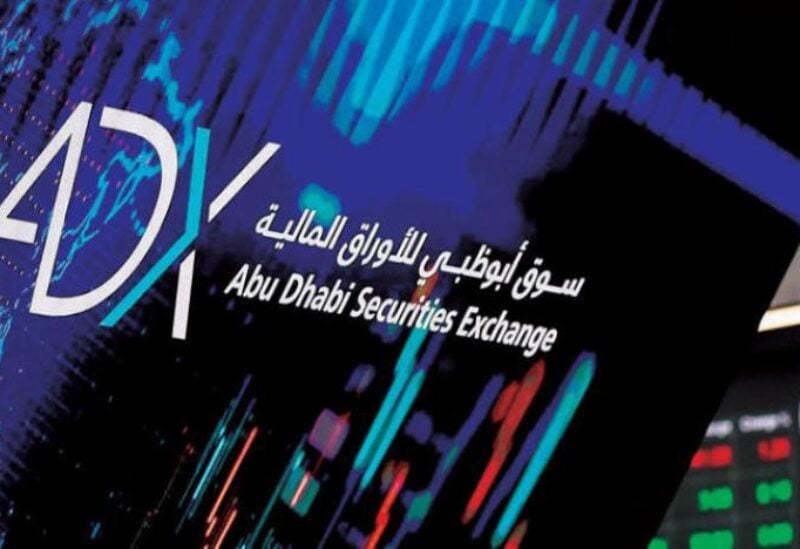 Deputy Secretary of the Ministry of Finance Younis Al-Khoori said that the use of federal tax on companies as of June 2023 strengthens the UAE’s commitment to meet international standards for tax transparency and the prevention of harmful tax practices.

It is also an integral part in encouraging economic growth, attracting investment, and supporting fifty projects.

The total revenue collected from fees for services provided by the central government last year was 26 billion dirhams ($7 billion), while the value of revenues and amounts collected through e-dirham for 2021 was more than 14.33 billion dirhams ($3.9 billion), according to the Emirati official.

Commenting on the announcement of the introduction of the Central Corporate Tax, he explained that the announcement was a result of the Government strategy led by the Ministry of Finance to strengthen the state.

The purpose of the strategy is to reinforce the state’s commitment to meet international standards for tax transparency and the prevention of malicious tax practices, he continued.

Corporate taxation is based on international best practices that aim to strengthen the UAE’s position as a leading global hub for trade and investment, and to accelerate the country’s growth and strategic goals’ achievement.

In support of the state’s direction in improving and diversifying non-oil revenue sources, the corporate tax policy aims to diversify the state government’s revenue resources needed to create jobs, finance public spending, and improve capital infrastructure projects and the infrastructure for social services.

He pointed out that the Finance Ministry had announced at the end of January 2022 that it would introduce a federal tax on business profits for the fiscal years beginning on or after June 1, 2023.

The corporate tax system used in the country is one of the most competitive in the world.

There the tax will be levied at a base rate of 9 percent and a profit of zero percent on taxable profits not exceeding 375,000 dirhams ($100,000) to support the SMEs.

Under the terms of the agreement, the parties agreed to take necessary measures to encourage and facilitate cooperation in the areas of data exchange, the standardization of legislative regulations, and enhancing the financial acumen of investors in both countries.