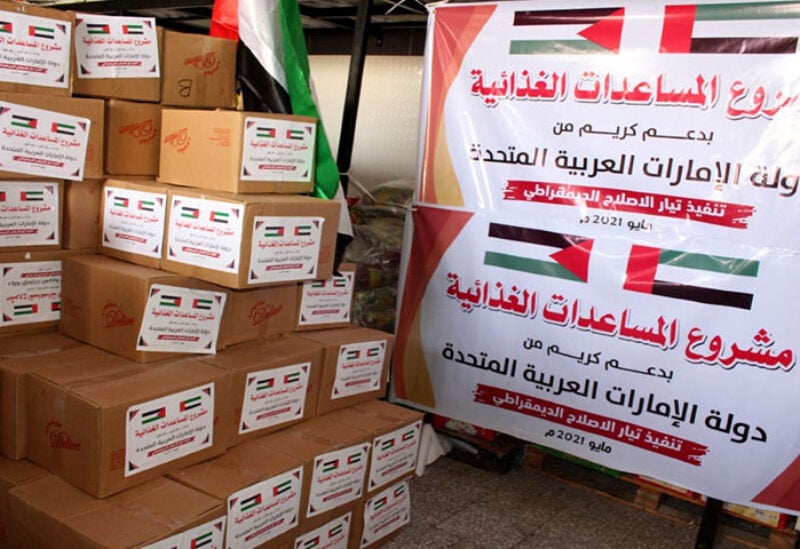 Humanitarian Aid from UAE to Gaza

The UAE had sent 33 shipments through the Rafah Border Crossing, as part of the ERC’s humanitarian and relief programs for the Palestinian people.

Palestinians in Gaza are suffering from dire humanitarian conditions following the ceasefire between Israel and Hamas militants in the Gaza Strip that began last month, ending 11 days of cross-border shelling exchanges.

“I am deeply shocked by the continued air and artillery bombardment by the Israeli Defense Forces in Gaza,” Guterres said.

“The UAE is closely following the developments of the humanitarian situation in the Gaza Strip,” WAM reported.

In January, the country had sent 808 tons of urgent relief materials with a value of $2.45 million, to support 10,000 families and provide the basic needs of Palestinians and improve their living conditions.