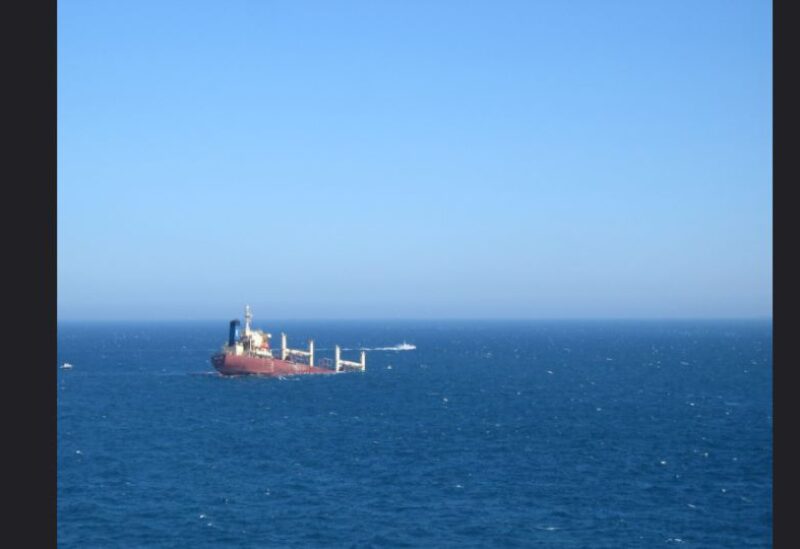 The ship’s 30 crew members were in the ocean with life vests, awaiting rescue by an Iranian ship, according to the news agency.

Storms have erupted in the Gulf, disrupting vessel movement and maritime operations, according to Iran’s semi-official Tasnim news agency.

The operations manager of the Salem Al Makrani Cargo company, Capt. Nizar Qaddoura, verified to The Associated Press that the Al Salmy 6 had sunk off the coast of Iran.

The Associated Press reviewed marine monitoring data and determined that the vessel was the roll-on roll-off cargo ship Al Salmy 6. The Al Salmy’s owner, a Dubai-based corporation, declined to comment right away.

A request for comment from the US Navy’s 5th Fleet, which patrols the Middle East, was not immediately returned.