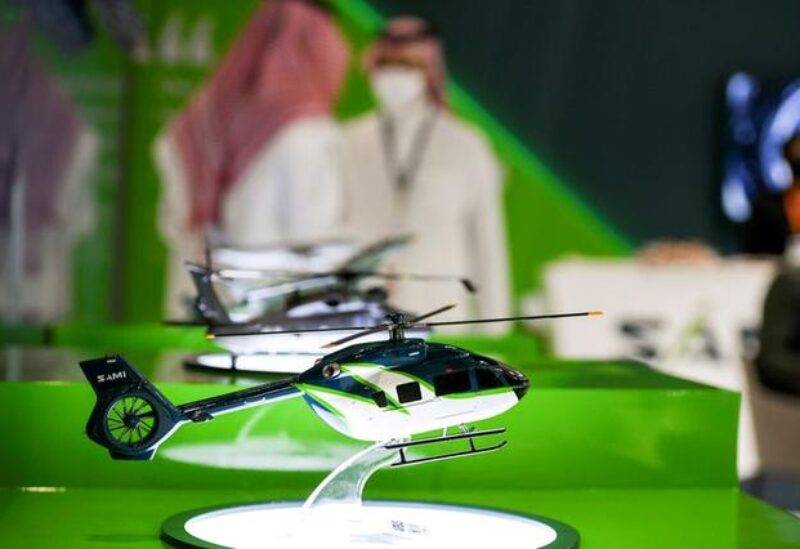 The deals included a 3.74 billion dirhams contract with Saab for GlobalEye surveillance systems that was disclosed by the manufacturer in January. It also included a 2.61 billion dirhams agreement for Patriot missiles from Raytheon.

A day earlier, the UAE armed forces announced 5 billion dirhams in local and international deals on the first day of the week-long exhibition.