UAE warns of drone threat as it opens defense conference 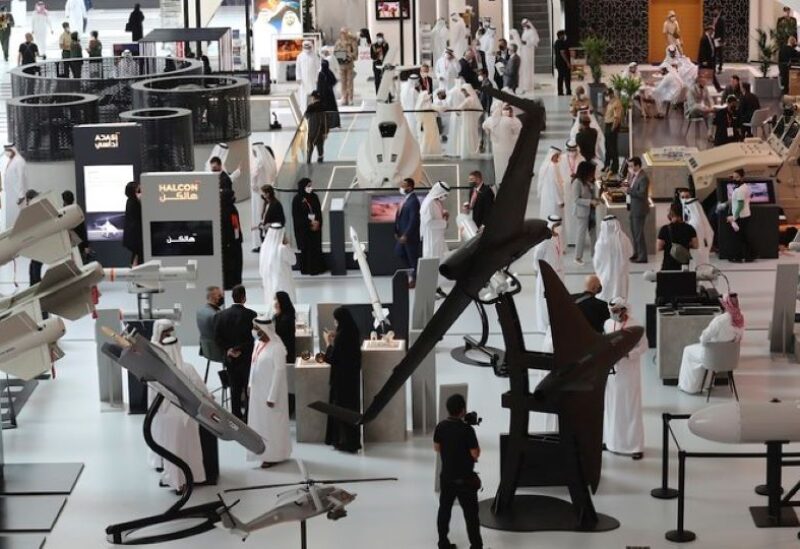 At a defense industry symposium on unmanned systems on Sunday, the United Arab Emirates warned of the growing threat of drone assaults, such as those fired against it by Yemen’s Iran-backed Houthi militia.

“We must unify to prevent the use of drones from endangering public safety and harming economic institutions,” UAE Minister of State for Defense Affairs Mohammed bin Ahmad al-Bawardi said.

The Unmanned Systems Exhibition (UMEX) opened in Abu Dhabi with military and business officials from throughout the region, including the United States, the United Kingdom, and France.

While the exhibition will include the most cutting-edge high-tech drone technology, the host country has warned that such weapons are becoming less expensive and more common.

They are now in the arsenals of “terrorist organisations that utilize the systems to intimidate civilians or to negatively disrupt the global system,” according to Omar bin Sultan al-Olama, the UAE’s minister of state for artificial intelligence.

“This is an issue that demands us to… collaborate in order to construct a barrier against the usage of these systems.”

The UAE is a member of an Arab coalition fighting in Yemen since 2015 to help the government against the Houthis, who are backed by Iran.

Despite the fact that the UAE said it will withdraw its forces from the country in 2019, it remains a powerful influence in the region, supporting fighters.

Since a Houthi drone and missile attack murdered three oil employees in Abu Dhabi on January 17, the UAE has been on high alert.

Authorities have foiled three other attempts since then, including one claimed by a little-known militant group with ties to pro-Iran armed groups in Iraq.

The United States, the UAE’s stalwart ally, has sent a warship and fighter planes to the Middle East banking and leisure hub, which is generally a safe haven in the dangerous region.

Meanwhile, France announced that it would strengthen its defense cooperation with the UAE, primarily in the area of airspace security.

Yemen’s Houthi rebels, who are backed by Iran, have recently launched hundreds of drone attacks against Saudi Arabia, while Tehran has been blamed for an attack on an Israeli ship.

Israel’s military said its air defenses fired at a drone that had crossed into its airspace from Lebanon on Friday, the second such incident in as many days.