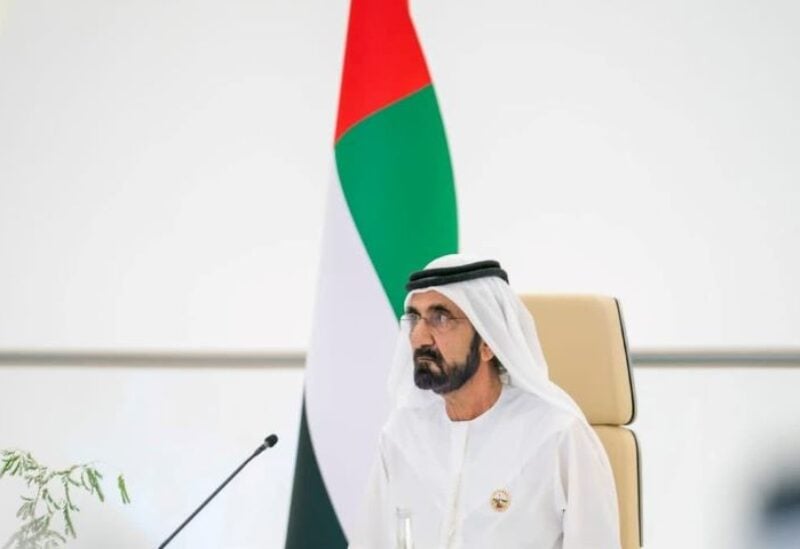 The United Arab Emirates will be the first in the Middle East and the second in the world to test self-driving cars on public roads, Dubai Ruler Sheikh Mohammed bin Rashid announced on Tuesday.

“Our goal is to make this type of vehicle safer and more reliable,” he explained.

“I presided over a Cabinet meeting at Expo 2020 Dubai, during which we approved the Ministry of Interior’s request to begin testing self-driving cars on UAE roads, and submitted a report to the Council for future permanent approval if the Ministry adopts this technology in coordination with the competent authorities,” Sheikh Mohammed said in a tweet.

Sheikh Mohammed also approved the terms for granting residency to retired foreigners in the UAE, allowing retirees to remain in the country after they retire.

“We welcome everyone to our country,” Dubai’s Ruler said.

According to the Sheikh, the Cabinet also approved the federal government’s policy of special funds, under which government institutions can establish financing funds to support their development programs in accordance with regulations and standards.

“The goal is to increase the productivity and flexibility of government work in order to achieve better results for the public,” said Sheikh Mohammed.