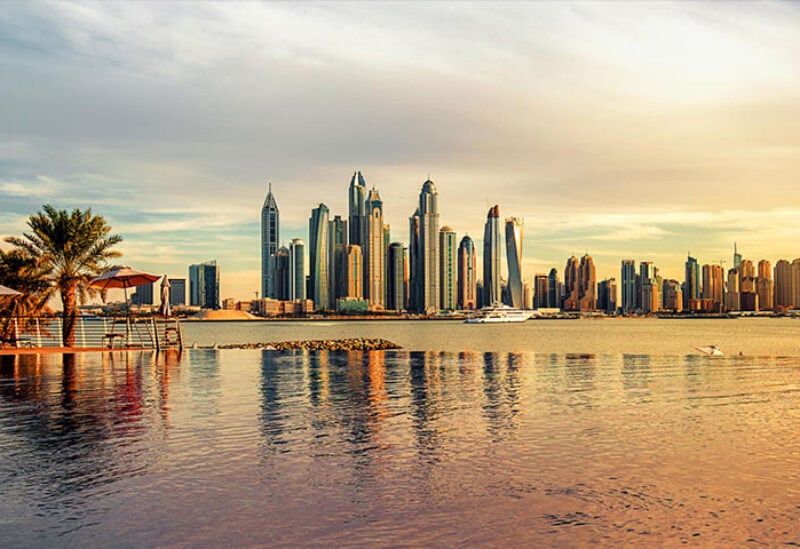 The Central Bank of United Arab Emirates said in a report on Thursday that its economy contracted 5.8 percent last year, but is likely to post 2.5 percent growth this year.

The coronavirus crisis hit the Gulf state hard last year, both via the shock of low oil prices and the huge toll it took on vital non-oil economic sectors such as tourism.

Real non-hydrocarbon gross domestic product declined by 5.7 percent last year, according to central bank estimates, but it is likely to grow 3.6 percent this year. However, oil GDP is likely to remain flat because of production cuts agreed by OPEC and its allies, the central bank said.

“Real non-oil GDP growth is expected to be driven by increasing fiscal spending, pick up in credit and employment, relative stabilization of the real estate market, boosted by recovery in confidence and the Dubai EXPO in 2021.”

The central bank expects to see a full economic recovery in 2022, with growth rising to a 3.5 percent rate. Events such as the Dubai Expo world fair scheduled to run from October this year to March 2022 as well as the soccer World Cup in Qatar next year are also likely to provide some support.

“The UAE being the major tourism, transit and trade hub in the region, the UAE is expected to benefit from the event,” the central bank said.

The UAE resumed travel links with Qatar in January after a more than three-year embargo it had imposed on Doha together with other Arab countries.

Prices in Abu Dhabi posted monthly gains throughout the second half of last year, while prices kept sliding in Dubai due to a fall in demand amid the COVID-19 pandemic.

The inflation rate in the UAE remained negative in the fourth quarter, with the consumer price index declining by 2.2 percent year on year, partly due to the continued slide in house prices.

Consumer prices are expected to decline this year too, albeit at a slower rate of 0.6 percent, as demand may pick up in the second half of the year, said the central bank.