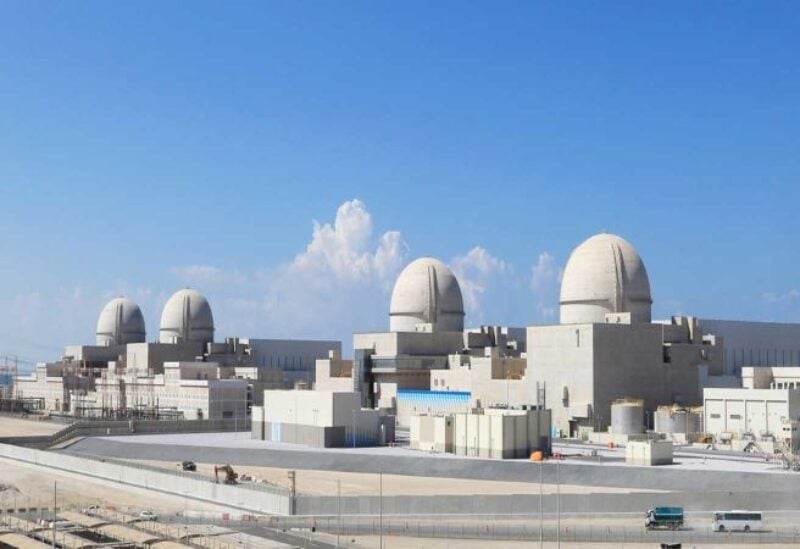 The Emirates Nuclear Energy Corporation (ENEC) said on Wednesday that it plans to generate 85 percent of Abu Dhabi’s clean power by 2025.

The Barakah nuclear power plant has the capacity to produce one million tonnes of hydrogen per year, according to ENEC CEO Mohamed Ibrahim al-Hammadi.

“This low-carbon fuel is critical to achieving net zero emissions,” he stated at an energy conference.

The project in Abu Dhabi, the UAE’s capital, is the Arab world’s first nuclear power plant, and it is part of the Gulf oil producer’s efforts to diversify its energy mix.