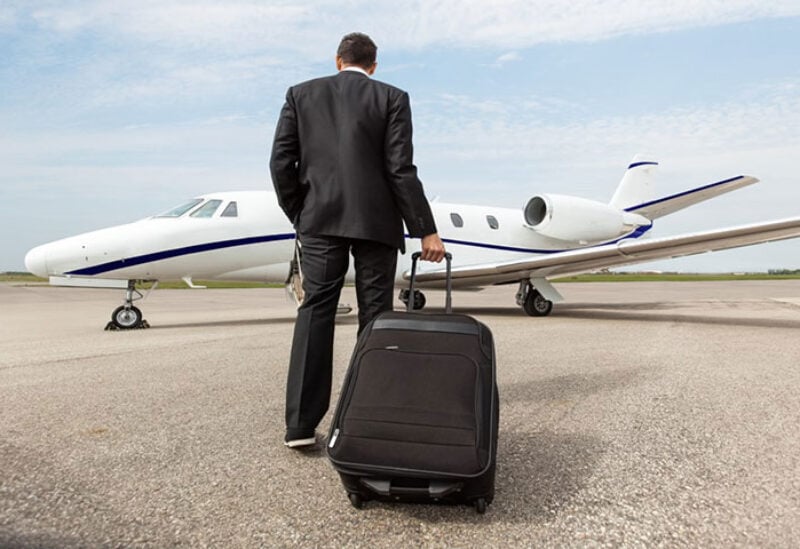 Indian residents struggle to return back to UAE

A number of Indians spent thousands of dollars on charter flights to Dubai to reunite with family and return to work amid commercial travel restrictions.

Doctors and businessmen who are UAE residents paid up to $5,400 each for seats on jets from Delhi and Mumbai.

The UAE announced the suspension of travel from April 24 for travellers and transit passengers from India after a deadly surge in Covid-19 cases there. The General Civil Aviation Authority has not said when normal services will resume.

Dr Pawan Agrawal was in Varanasi, northern India, for his father’s funeral and was distressed when the flight ban was extended beyond May 14.

“It has been very emotional. My dad died after three days of fever. I was consoling my mother and family, and had to keep checking if flights were opening up,” said the critical care specialist, 41.

When he discovered a Facebook group was planning to book a business charter flight, the doctor dipped into his savings.

The cost for such a flight rose from about $3,300 to $5,400 following a new GCAA safety rule limiting passenger numbers aboard a business aircraft to eight from 13.

“Everyone had a common motto, they want to come to the UAE for their job and family,” he said.

“It’s a lot of money and many people cannot afford it because they have jobs that pay less. I was worried in case the flights don’t start for a few months and then my leave will be over and I would have to go on leave without pay.”

Last year, people spent upwards of $37,000 to charter 13-seater private jets when incoming passenger flights to the Emirates were shut for more than three months.

Chartering a flight from India typically costs $6,500 to $9,000 per flying hour, depending on the aircraft type. The flight from Delhi to Dubai took a little over four hours.

Dr Agrawal decided against stopping in Armenia or the Maldives and quarantining for 14 days due to changing travel bans. The Maldives later suspended entry for Indian visa holders.