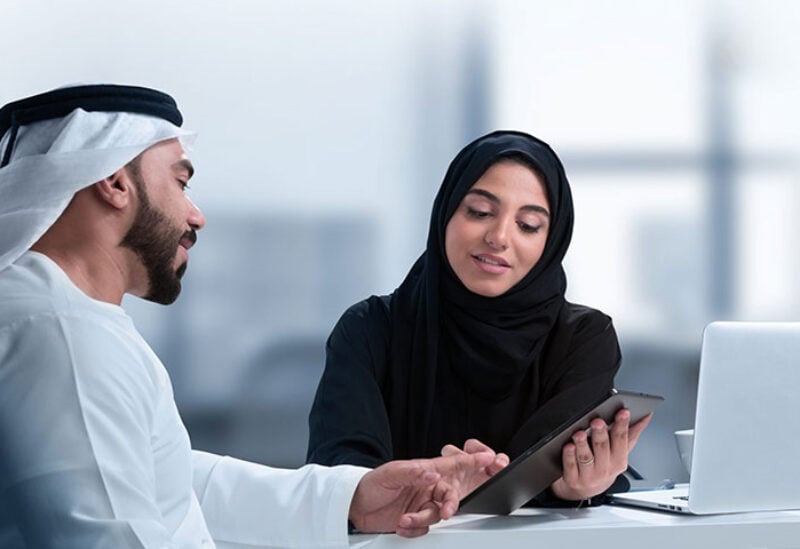 The Securities and Commodities Authority in UAE obliged listed companies to have at least one female director on their boards.

The requirement for all companies on local markets came into force following a board meeting on Sunday by the market’s regulator.

The UAE’s markets must be elevated “to meet the highest global standards”, the head of the SCA’s board and Minister of Economy Abdulla Bin Touq said in a statement.

This “is a priority for the SCA and its board during the coming period and we will work with all partners to enhance the local investment environment and support its legal infrastructure to meet the UAE Vision 2021 and the targets of the next 50 years”, Mr Bin Touq added.

The move is the latest in a series of measures being taken to boost female representation at the highest levels of UAE business. On Saturday, the Central Bank of the UAE signed an agreement with Aurora50, a social enterprise co-founded by Sheikha Shamma bint Sultan bin Khalifa, aimed at increasing the number of women on the boards of both public and private UAE companies. The two entities said they would promote the exchange of information and build a strong pipeline of female talent.

According to Aurora50, women currently sit on the boards of 28 of the 110 listed companies in the UAE, or 26 per cent of the total. However, they only make up around 3.5 per cent (29 of a total of 823 board members) of board directors of these firms.

The SCA had previously set a target for companies to achieve 20 per cent female representation on their boards, with those that fail to reach this level having to explain reasons for any shortfall.

“We previously used to accept explanations if there wasn’t compliance, but now we are moving to make female representation compulsory,” the regulator’s chief executive, Obaid Saif Al Zaabi, said. “So now there must be at least one female member on the board of any listed company.”

The UAE has the highest level of women participating in the workforce – 57.5 per cent in 2020 – of any country in the Middle East and North Africa region, the World Bank said in a blog post last week.

The Washington-based lender said recent reforms made by the UAE have seen the country’s score in its annual Women, Business and the Law study increase to 82.5 out of 100 points in 2021, up from 30 in 2019.