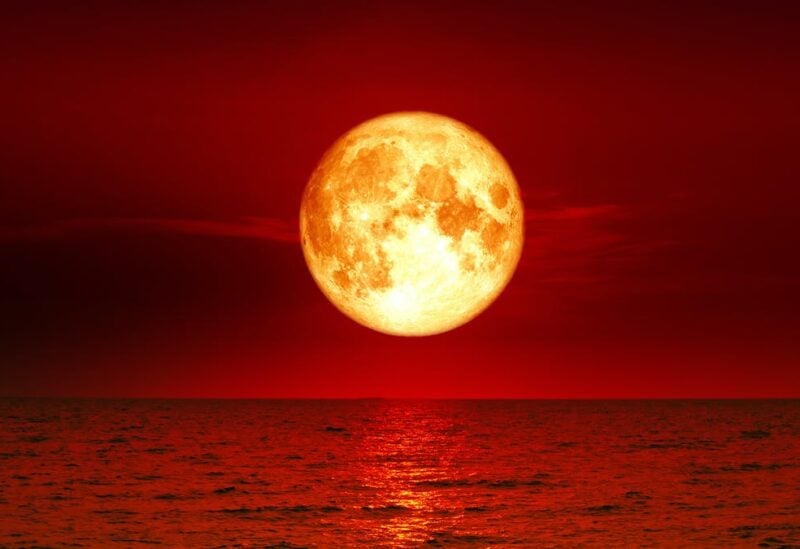 Rashid Rover, the Arab world’s first lunar mission has been delayed by one day for “additional pre-flight checks”, it was announced on Wednesday.

UAE’s moon, is now scheduled to launch at 8:37 a.m. (GMT) on Thursday, Dec.1, from Cape Canaveral in Florida, US, SpaceX said in a statement.
The UAE’s lunar mission is the product of a partnership with SpaceX and Japan-based ispace inc., which created the HAKUTO-R Mission 1 lunar lander aboard the Falcon 9 rocket.

The Emirati-made Rashid rover, weighing 10 kilograms and stored inside the Japanese lander, is due to land on around April 2023 on the visible side of the Moon, in the Atlas crater after a five-month journey.

Once launched, the integrated spacecraft will take a low-energy route to the moon rather than a direct approach.