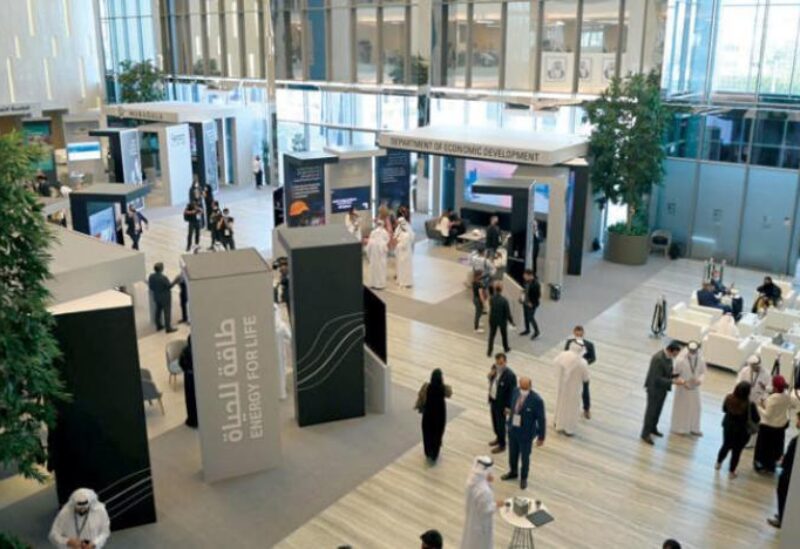 The bonds, which will mature between 2023 and 2051, range in size from $500 million to $1.25 billion and have issuance tenors ranging from seven years to 30 years, ADX said on Thursday.

They were largely issued as part of the company’s global medium-term note program and are listed on the London Stock Exchange.

TAQA’s bonds have fixed coupons ranging from 2 percent to 6.5 percent, with coupons distributed to investors semi-annually.

The bonds are rated “AA-” by Fitch and Aa2 by Moody’s, the bourse said.

The latest listing takes the number of debt instruments listed on the Abu Dhabi bourse to 37.

Separately, 32 agreements between government entities, industrial companies and financing institutions were signed at the “Make it in the Emirates” forum held in Abu Dhabi.

The forum included an exhibition highlighting opportunities and incentives across more than 11 priority sectors and unveiled more than 300 products to be manufactured locally.

These products will contribute more than AED 6 billion ($1.6 billion) to GDP annually.

The forum also witnessed important announcements, including the unveiling of incentives for manufacturers in the UAE.