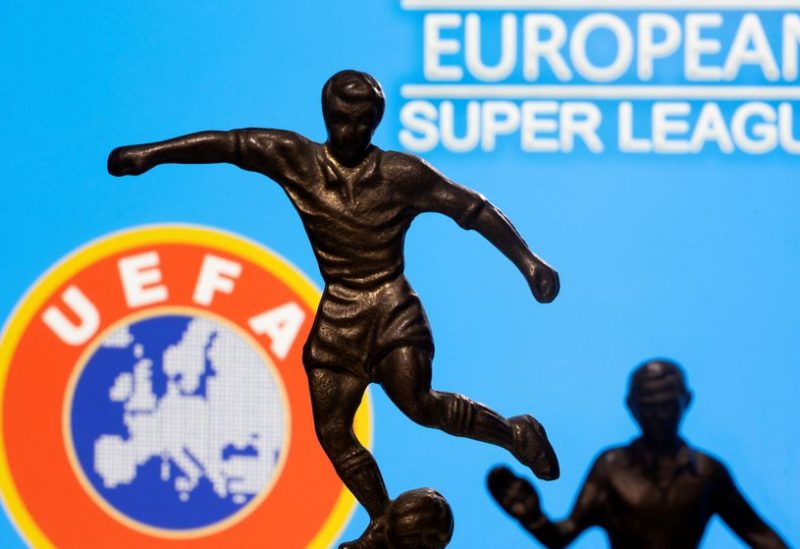 The European soccer governing body, UEFA, met with A22 Sports, the organization supporting the proposed European Super League (ESL), in Nyon on Tuesday and once more rejected the notion of a breakaway league.

Aleksander Ceferin, the president of UEFA, and representatives from the biggest leagues in Europe attended the meeting with Bernd Reichart, the new CEO of A22 Sports, and Anas Laghrari and John Hahn, the company’s founders.

Along with the CEOs of many clubs and officials from supporters’ organisations, Nasser Al-Khelaifi, the president of Paris St. Germain and chairman of the European Club Association (ECA), also attended the conference.

Real Madrid, Barcelona and Juventus were among 12 clubs to announce a breakaway Super League in April last year but, after a hostile reaction from across the game including fans and governments alike, the move promptly collapsed.

Real, Barca and Juve have continued to push the idea, however, and after a Madrid court stopped UEFA from punishing the breakaway clubs the case was referred to the Luxembourg-based European Court of Justice.