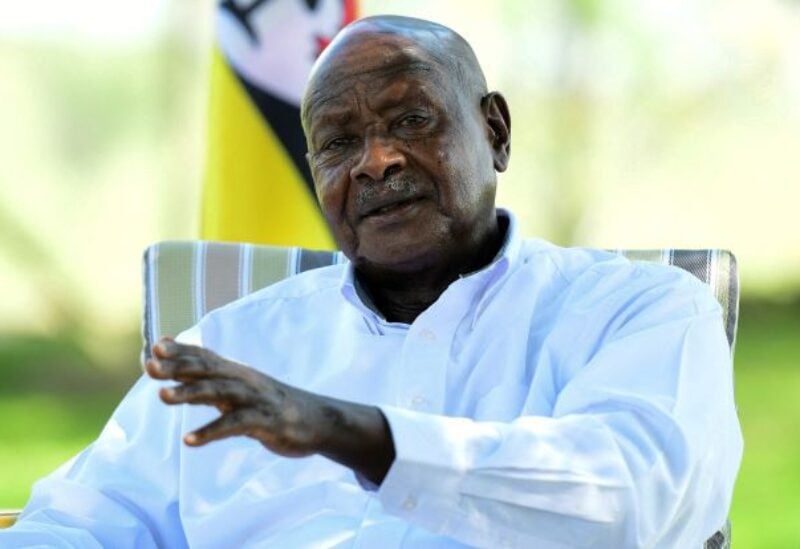 Uganda blamed its departure from an International Coffee Organization (ICO) accord earlier this month on what it called unfair tariffs and other restrictions that limit processed coffee exports to Europe and abroad.

Africa’s second-largest coffee producer, after Ethiopia, had not previously stated its reasons for withdrawing from a two-year extension of the International Coffee Organization’s (ICO) 2007 International Coffee Agreement (ICA), effectively withdrawing from the pre-eminent intergovernmental body tasked with overseeing global coffee production and trade and fostering cooperation between producers and consuming countries.

“The new coffee agreement should place a greater emphasis on value addition, with long-term programs aimed at transferring value to the farm gate.”

President Yoweri Museveni has often complained about unbalanced trade regulations that he claims deprive Uganda of value in vital commodities such as coffee.

Coffee output in the East African country has been rising in recent years on the back of aggressive planting programmes that have expanded acreage covered by the crop.

“The importing countries impose escalating tariffs and restrictions on imports of value-added coffee,” the statement said, citing countries including Germany, Belgium and Denmark.

“These barriers should be negotiated and removed, in order to create even more value for the Ugandan coffee sector.”

UCDA said that Uganda is also opposed to unjust and outdated ICO classification of coffee varieties in the international market, which only recognizes Brazil and Colombia beans at the expense of coffee from Uganda and other countries.