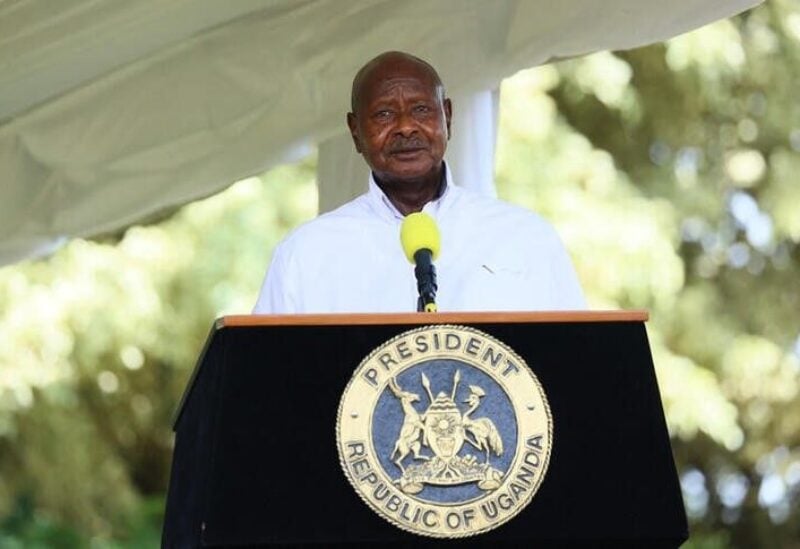 Ugandan President Yoweri Museveni said on Saturday that the government will impose a midnight curfew, close places of worship and entertainment, and limit transportation into and out of two Ebola-affected areas for 21 days.

The steps to halt the spread of the disease would be implemented immediately in Mubende and Kassanda districts in central Uganda, the epicenter of the outbreak, he said in a nationally broadcast address.

“These are temporary measures to control the spread of Ebola. We should all cooperate with authorities so we bring this outbreak to an end in the shortest possible time,” Museveni said.

Museveni said 19 people have died since the east African nation announced the outbreak of the deadly hemorrhagic fever on Sept. 20.