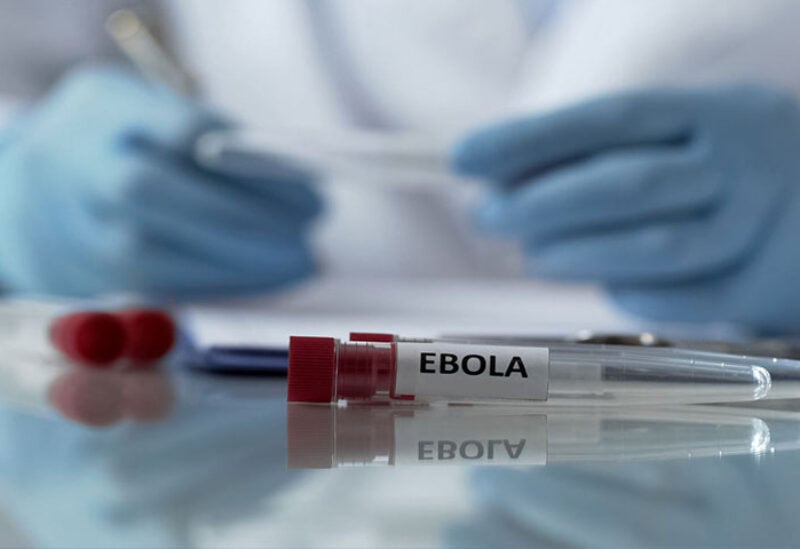 The health minister announced on Sunday that two additional patients who were being treated in an isolation unit of Uganda’s main hospital had tested positive for Ebola, raising the facility’s total number of cases to five.

The country’s Ebola outbreak is under control and is anticipated to be over by the end of the year, according to the information ministry, but the five confirmed cases in Kampala are the first known transmission of the virus in the city.

She had said the three infected people had been in contact with a patient from Kassanda district in central Uganda who had died in Mulago.

“Two more contacts to the Kassanda case, who are quarantined in Mulago Isolation facility, tested positive for Ebola yesterday…” Aceng said on Twitter.

The government has introduced a three-week lockdown around the Mubende and Kassanda districts in central Uganda, the epicentre of the outbreak of the Sudan variant of the Ebola virus.

A government statement on Friday said the outbreak had by then infected 65 people and killed 27. It was not clear if the numbers included the three first new Kampala cases.

The government said last week two other cases of Ebola confirmed in Kampala had come from Mubende and were regarded as originating there, not the capital.