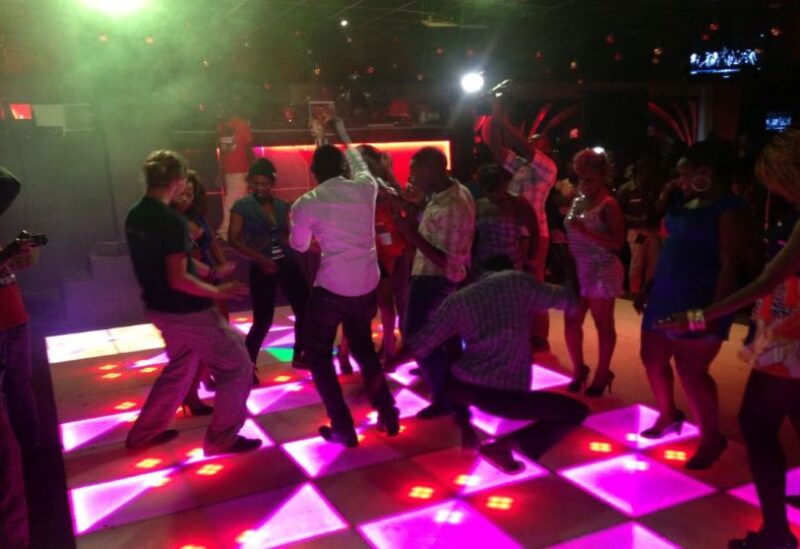 On Monday night, throngs of revellers filled The Levels pub in Uganda’s capital Kampala, dancing to live music and ordering bottle service to their tables.

The country’s nightlife is flourishing back nearly two years after the government shut down bars and nightclubs and prohibited outdoor musical performances and other entertainment activities to prevent COVID-19.

“Of course, Uganda is the life of the party; if you don’t party, you’re not a Ugandan,” Vera Muryengye, a consultant, remarked as she drank her drink. “It’s the end of the month, you get your money, your wage, and you put the money in circulation.”

The East African country boasts one of the world’s youngest populations, and Kampala had a regional reputation for an excellent night out prior to the outbreak.

When President Yoweri Museveni stated in December that bars and nightclubs will be permitted to reopen in late January, he highlighted increased immunization rates.

Parts of Uganda’s economy have progressively reopened in recent months, but Museveni, a teetotaller, has kept bars closed despite industry pressure.
The government claimed that the strict controls slowed the spread of the virus and helped limit the number of COVID-19 deaths to a minimum. So far, the country has registered over 162,000 cases of COVID-19 and approximately 3,500 fatalities.

Raymond Karemera, head of marketing at Nomad Bar and Grill in Kampala’s Las Vegas neighborhood, said many establishments fought to escape bankruptcy since they continued to pay security and electrical expenditures while closed.

“It was a really bad period for us,” he said.

One client screamed on a recent night at Nomad, as many hoisted glasses of wine and whiskey for toasts “Kampala has returned! We adore you, little one!”