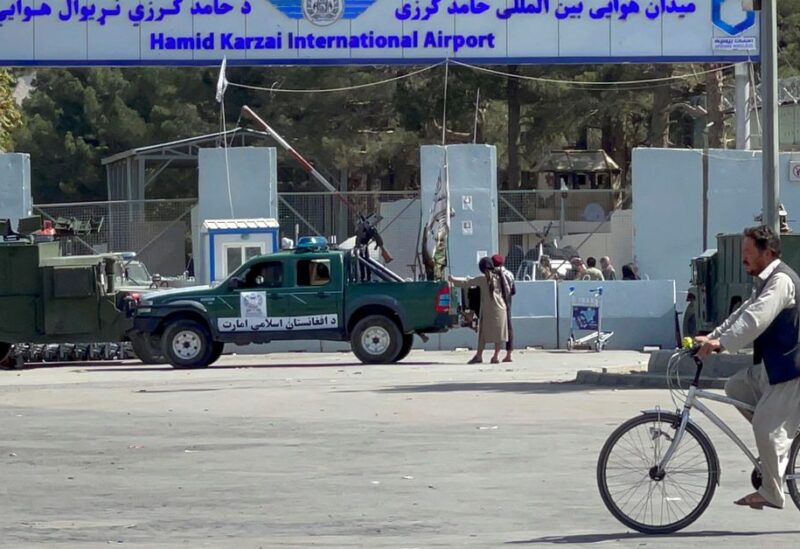 British Prime Minister Boris Johnson and German Chancellor Angela Merkel discussed the situation in Afghanistan on Saturday and agreed on the need for international aid and a common approach by the G7 to the future government of Afghanistan.

“The Prime Minister and Chancellor resolved to work, alongside the rest of the G7, to put in place the roadmap on dealing with any new Afghan government discussed at last week’s leaders’ meeting,” Johnson’s office said in a statement.

“The Prime Minister stressed that any recognition and engagement with the Taliban must be conditional on them allowing safe passage for those who want to leave the country and respecting human rights,” the British statement added.