UK and Japan to reinforce trade and security partnership 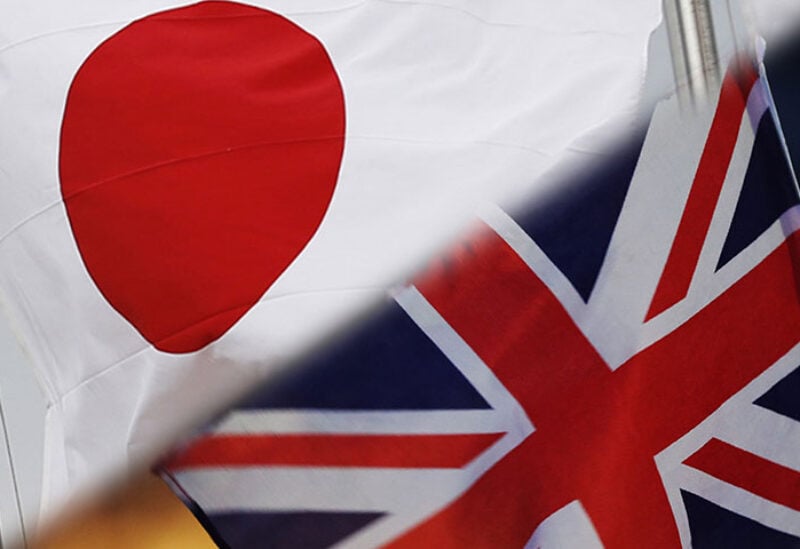 During a meeting between British foreign minister Dominic Raab and his Japanese counterpart Toshimitsu Motegi in London on Monday, both parties agreed to deepen their trade and security cooperation, a British foreign office statement said.

“The UK and Japan also agreed the basis for deepening further trade and security cooperation,” said the statement, which was issue following bilateral talks ahead of a G7 foreign ministers’ meeting.