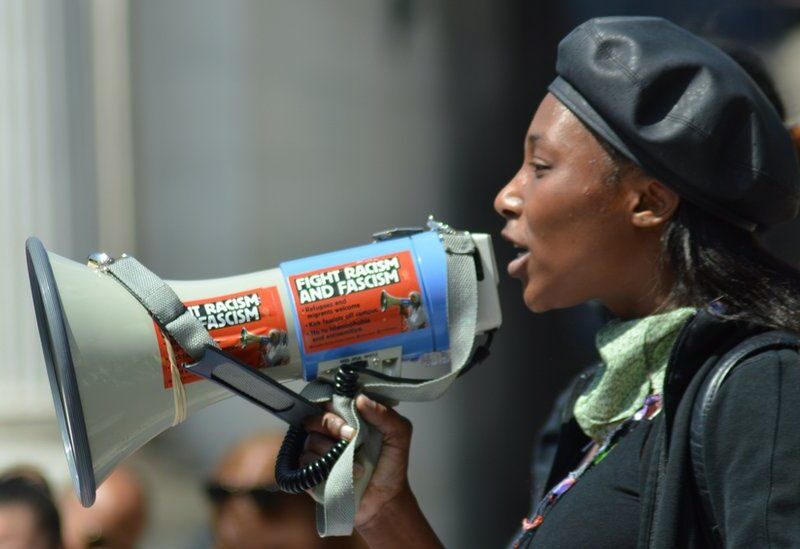 Sasha Johnson, a Black Lives Matter activist, was shot in the head in the early hours of Sunday in south London, according to her political group.

The Metropolitan Police Service in London has issued an appeal for evidence after officers discovered a woman in her 20s suffering from a gunshot wound in Peckham.

The woman, who has not been identified, was taken to the hospital with life-threatening injuries, according to police.

“We are all hoping that this young woman’s condition improves,” detective chief inspector Jimi Tele said.

“Our investigation is in its early stages and urgent enquiries are under way to establish the circumstances.”

Johnson, a mother of two, is a member of the Taking the Initiative Party’s executive leadership committee and has been a leading figure in the UK’s Black Lives Matter movement, according to the party’s Instagram account.

“The attack took place in the early hours of this morning, following repeated death threats as a result of her activism,” according to the group.

However, a friend of Johnson’s told the BBC that she assumed the incident was more about rival gangs than Johnson’s advocacy, and that Johnson was not the intended victim.