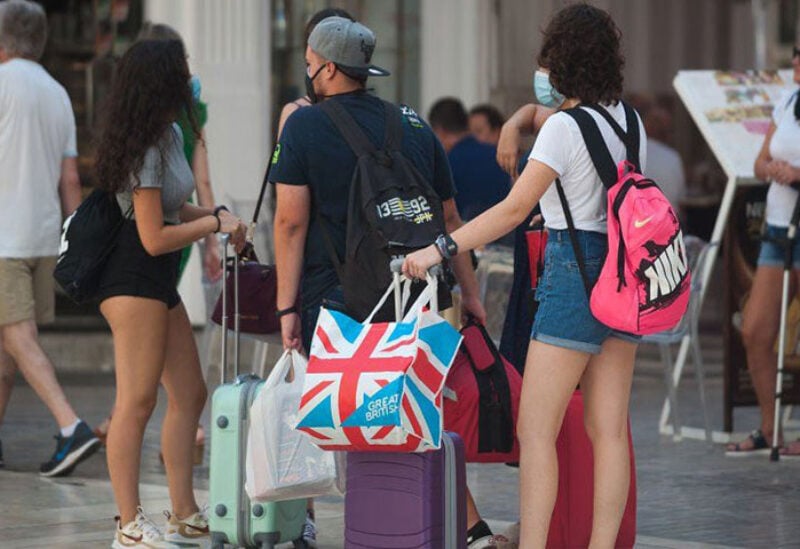 UK Holiday firms and airlines have reported a surge in bookings after news of the road map out of lockdown.

The owner of UK-based holiday firms Hoseasons and Cottages.com said it sold a record 10,000 breaks.

The government said a decision on easing international travel would not happen until mid-May at the earliest.

But Tui said its bookings for July-onwards had soared with Greece, Spain and Turkey the most popular destinations.

Amid uncertainty over when foreign travel will be allowed, some holidaymakers have their sights set on a UK break.

Simon Altham, group chief commercial officer at Awaze, the company behind Hoseasons, said: “Last year following similar announcements we saw bookings peak at one every 11 seconds, but this time demand has exceeded our expectations and comfortably broken that record.“

Boris Johnson announced in the Commons on Monday that a global travel taskforce would put forward a report by 12 April on how to return to international travel.

The government would then make a decision on removing restrictions on international travel, but not before 17 May at the earliest.

As the government has said dates could move for the start of international travel, Tui has said that anyone due to travel between 17 May and the end of June can change their booking to a later date without a fee.