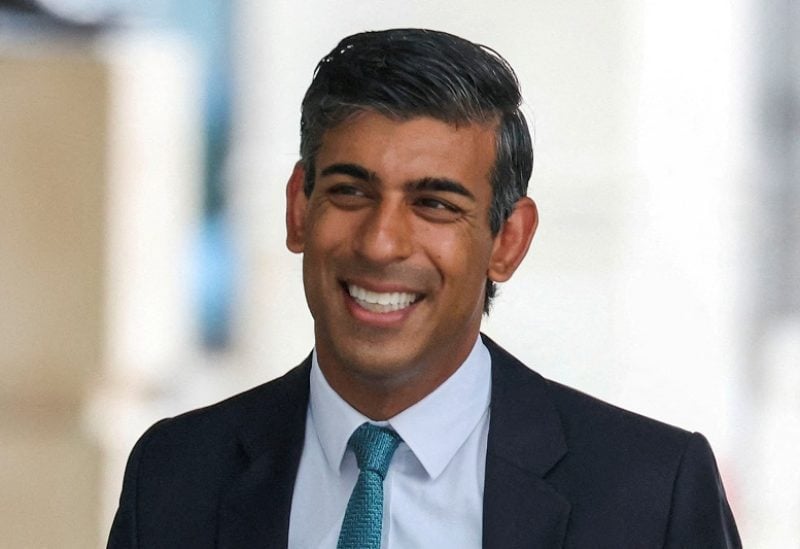 Britain referred to the killing of British-Iranian Alireza Akbari by Iran as a heinous act and warned that it would not go unpunished.

The former Iranian deputy defense minister, who had been convicted of spying for Britain and condemned to death, was executed, according to a report from the Iranian judiciary’s Mizan news agency.

“I am appalled by the execution of British-Iranian citizen Alireza Akbari in Iran,” British Prime Minister Rishi Sunak said on Twitter. “This was a callous and cowardly act, carried out by a barbaric regime with no respect for the human rights of their own people.”