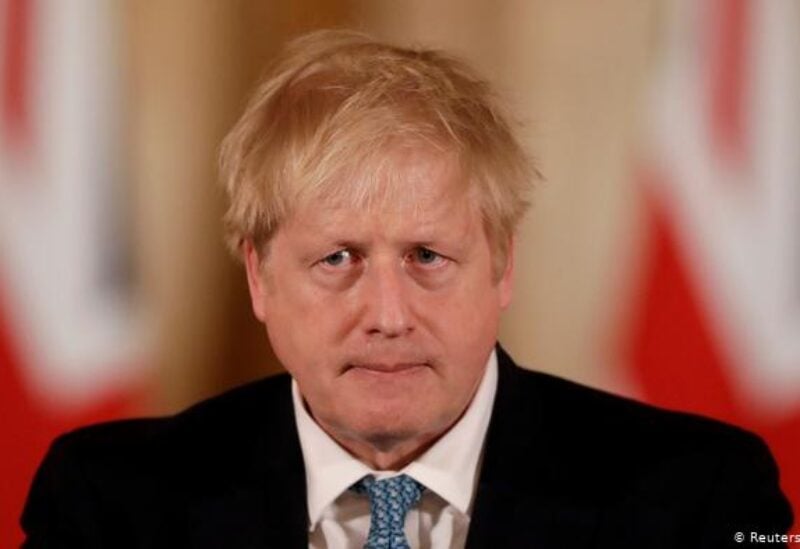 The UK Conservative Party’s internal investigation into racism in its ranks finished up to two months ago, The Independent newspaper has revealed, but its leaders have yet to announce when it will be published.

The review was set up by Prime Minister Boris Johnson after he apologized for Islamophobia in the party, which has confirmed that it has received the review but that it will be published “in due course.”

Now, the party’s Chairwoman Amanda Milling is under pressure to immediately release the review and its conclusions.

The main opposition Labour Party has called for the report — carried out by social psychiatry expert Swaran Singh — to be released urgently. The call comes as some victims of alleged racism have said they were ignored by the inquiry.

Johnson committed to the review before becoming party leader and prime minister in 2019. It was launched after news coverage of racist comments by Tory councilors, with critics saying the party was rife with anti-Muslim prejudice.

“Can you now confirm whether the inquiry is finished, and whether the report will be published immediately?” Afzal Khan, shadow deputy leader of the House of Commons, wrote to Milling.

“We are now nearly two years on from the prime minister’s commitment to hold an inquiry into Islamophobia in the Conservative Party.”

The inquiry was criticized for its tight framing, which limited the issue to the handling of Islamophobia complaints instead of assessing party members’ views.

The Independent spoke to some Tories who made complaints and said they were ignored by the inquiry.

Sajjad Karim, a former Conservative MEP, told the newspaper that the review’s delay is “further proof of a lack of seriousness within the Conservative Party about dealing properly with this issue. It is more interested in trying to get the issue to go away.”

He added: “It is difficult to see how they could complete a proper inquiry or report without contacting people who have made serious allegations.”

Mohammed Amin, who quit as chairman of the Conservative Muslim Forum and is now a Liberal Democrat, gave verbal evidence to the inquiry and said he was “satisfied” with how it went.

But he warned: “There are serious concerns about the terms of reference, which were very narrowly drawn to be simply about the party’s complaints process and nothing else. It is not designed to address what is it about the Conservative Party that makes lots and lots of anti-Muslim bigots believe they belong in the party.”