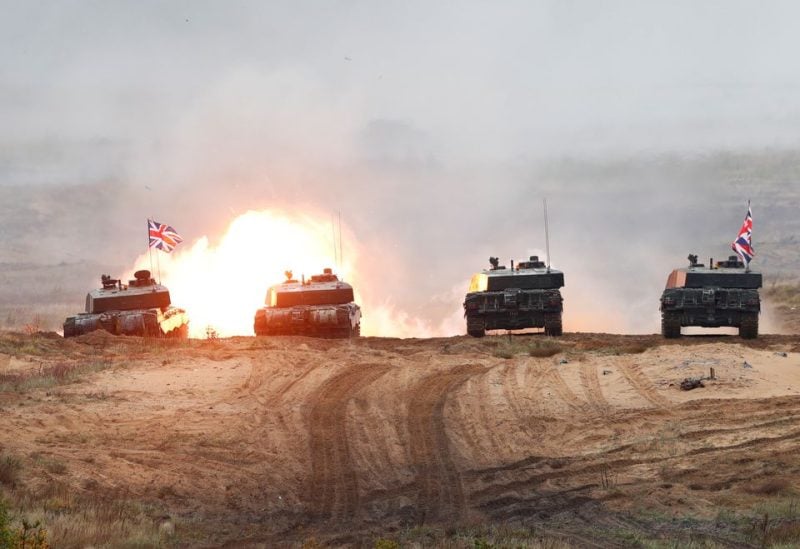 According to unidentified sources cited by Sky News on Monday, Britain is considering arming Ukraine with tanks for the first time to aid the nation in fending off Russian soldiers.

According to Sky, who cited a Western source with knowledge of the conversations, discussions about sending the Challenger 2 main combat tank of the British Army to Ukraine had been going on “for a few weeks.”

The report said that while providing tanks would be a considerable increase in Western assistance to Ukraine, the British government has not yet made a final decision.

One unnamed source told Sky that Britain may provide about 10 Challenger 2 tanks.

The British army has used the Challenger 2 battle tank, which was created to attack other tanks, since 1994. According to the British army, it has been used in Kosovo, Iraq, and Bosnia & Herzegovina.

The British Ministry of Defense declined to comment explicitly on potential tank shipments to Ukraine but noted that it had already provided more than 200 armored vehicles, as well as other weaponry like air defense missiles and anti-tank weapons.

“We will continue to build on recent donations with training and further gifting of equipment,” a ministry spokesperson said.

“Tanks might well be part of that, and where they come from … which allies provide them, is something that, of course, we’re working in coordination with each other,” Cleverly said, following a meeting with his German counterpart.