UK could send refugees to third countries for offshore processing 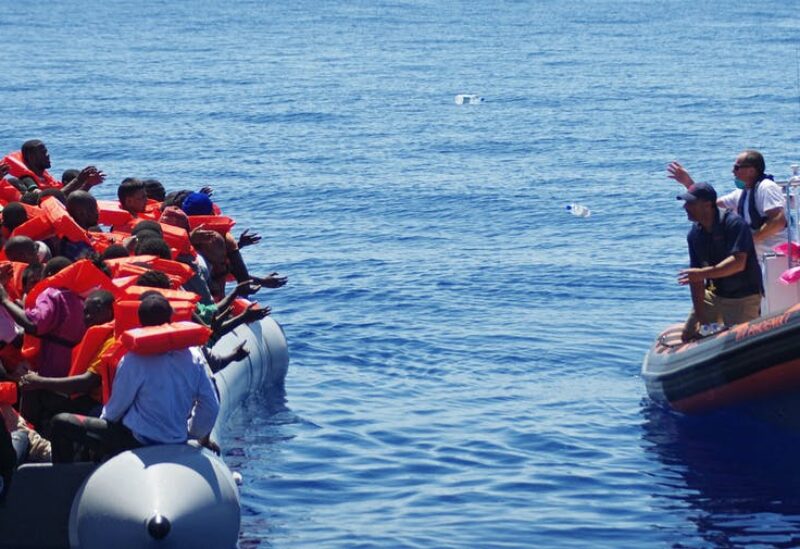 The UK home secretary is set to publish details next week on the country’s asylum and immigration system which could include changing the law so that migrants seeking asylum can be processed in third countries.

According to a report published by the Times, Gibraltar and the Isle of Man are being floated as potential places, as have islands off the coast of Scotland.

Discussions have been held with non-EU countries to take asylum seekers in return for money.

The plans have drawn comparisons with Australia’s controversial asylum policy. If asylum seekers arrive in Australia by boat or plane, they are sent to Nauru or Papua New Guinea to be ‘processed’, which could take years.

The plans are part of the government’s plan to prevent and deter migrants from arriving in the UK.

More than three times the number of asylum seekers as last year have crossed the Channel already this year.

At the beginning of March, four small boats carrying 66 refugees were picked up by the UK Border Force in the English Channel in one day.

In official data released by the home secretary in September 2020 around half of those making the crossing on small boats were Iranian and around a quarter Iraqi.

The third largest nationality is Syrian, followed by Afghanis and Yemenis.

Charities have described the plans as “inhumane” and “morally reprehensible” whilst the government maintains that they align with the European convention on human rights.