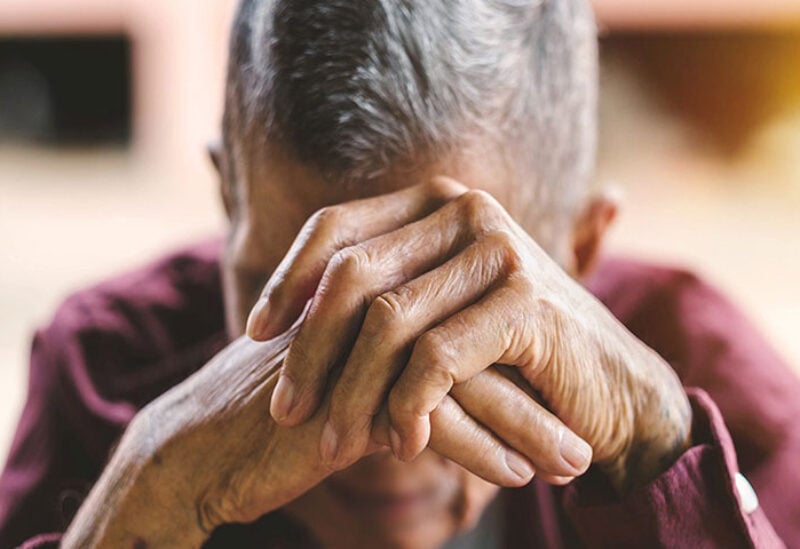 Deaths caused by Covid-19 will lower Britain’s pension burden by $2.09 billion, according to the Office for Budget Responsibility.

But private pension providers and insurers were affected by the higher mortality rate.

Private pension providers may also see their burden fall, say analysts, while retirees buying annuities to fund their retirement may receive better terms going forward, and the government will receive a boost from a rise in inheritance tax receipts.

“The state pension of $185 per week adds up to just shy of $9,600 a year and sadly if people have died sooner than expected then that’s $9,600 per year for each person that isn’t being paid out by the government,” Raj Mody, global head of retirement and pensions consultancy at professional services firm PwC, told The National.

“But [that extra revenue] will be dwarfed by the broader economic support the government has had to deploy. There is a financial impact [from Covid deaths] but this will not directly affect policy decisions in any material way; it’s just one of those consequences [of the crisis]. If you compare it to the significant economic dent and the loss of tax revenue from the lower economic activity because businesses are locked down, it’s almost lost.”

The pandemic has cost the British economy $560 billion, including the extra $90 billion of support measures pumped in by UK finance Minister Rishi Sunak in his latest budget statement on Wednesday. This will help to prop up jobs and businesses as the country begins the slow process of easing itself out of tightened restrictions, thanks to a fall in the number of cases.

Sadly, the number of excess pensioner deaths for the 2020-21 fiscal year will hit 100,000, according to the OBR’s Economic and Fiscal Outlook report, an upward revision to its November forecast of 90,000 following the sharp increase in virus-related deaths over the past couple of months.

Matthew Edwards, a longevity expert at the Institute and Faculty of Actuaries, said Britain’s mortality rate for 2020 was 12 percent higher than the previous year, with around 73,000 excess deaths.

“We saw the same thing back in the 1920s, at the time of the depression, so it’s almost a one in a century sort of fluctuation,” Edwards told The National.

There have been about 37,000 more deaths than would be expected so far this year, said Edwards, with more Covid-19 deaths to come.

“So, in a very approximate ‘round number’, we might expect the increase of 12 percent in 2020 to be replaced by an increase of 5 per cent this year.”

As well as a reduction in pension payments for the state, private sector pension providers may also have fewer pay-outs to make because of the rise in deaths.

Mody said people on final salary pension schemes tend to live longer because they are healthier and live in more affluent environments, therefore they will be less affected by Covid mortality.

“You have to be a bit reserved about how much of this effect actually hits private sector final salary schemes,” he said.