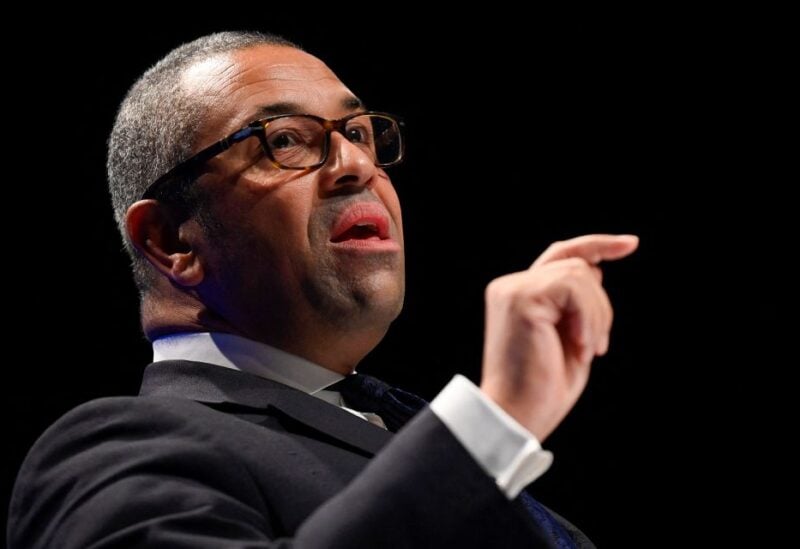 Britain announced sanctions against 30 people on Friday, including officials from Russia, Iran, and Myanmar, whom it holds accountable for corruption or violations of human rights. The country claimed that the situation with regard to human rights in China deteriorated last year.

The action was taken a day after France announced new European Union sanctions against Iran for violating human rights during its crackdown on local unrest and for providing drones to Russia prior to Moscow’s invasion of Ukraine.

The British government said its sanctions were coordinated with international partners to mark International Anti-Corruption Day and Global Human Rights Day. They encompassed individuals involved in activities including the torture of prisoners and the mobilization of troops to rape civilians.

Russian Colonel Ramil Rakhmatulovich Ibatullin, who has commanded the 90th Tank Division, which has been engaged in combat since Russia’s invasion of Ukraine earlier this year, is among those who have received sanctions.

According to the government, numerous claims have been made against serving soldiers of the 90th Tank Division, including the conviction of a senior lieutenant in Ukraine on charges of sexual assault committed during the fighting.

Russia, which has said it is conducting a “special military operation” in Ukraine to eliminate threats to its security, has denied committing war crimes or targeting civilians.

Britain also sanctioned 10 Iranian officials connected to Iran’s prison systems. This included six people linked to the Revolutionary Courts that have been responsible for prosecuting protesters with sentences including the death penalty.

Nationwide protests that erupted after the death in police custody of 22-year-old Kurdish Iranian woman Mahsa Amini on Sept. 16 have posed one of the biggest challenges to the Islamic Republic since its establishment in 1979.

The British government sanctioned Ali Cheharmahali and Gholamreza Ziyayi, former directors of Evin prison in Tehran, which it said was a facility notorious for the mistreatment of both Iranian and foreign detainees.

According to the foreign office, this is the largest package of penalties that Britain has ever enacted, targeting 11 nations under seven different sanctions regimes.

Britain also imposed sanctions on individuals connected to Myanmar’s military, which it claimed was responsible for rape, torture, and massacres.

Britain imposed sanctions on a number of people and organizations, including Myanmar’s Office of the Chief of Military and Security Affairs, which it claimed had engaged in torture, including rape and sexual assault, since the military coup last year.

Atrocity allegations have already been denied by Russia, Myanmar, and Iran as fabrications of foreign meddling. A request for comment was not immediately answered by their embassies in London.