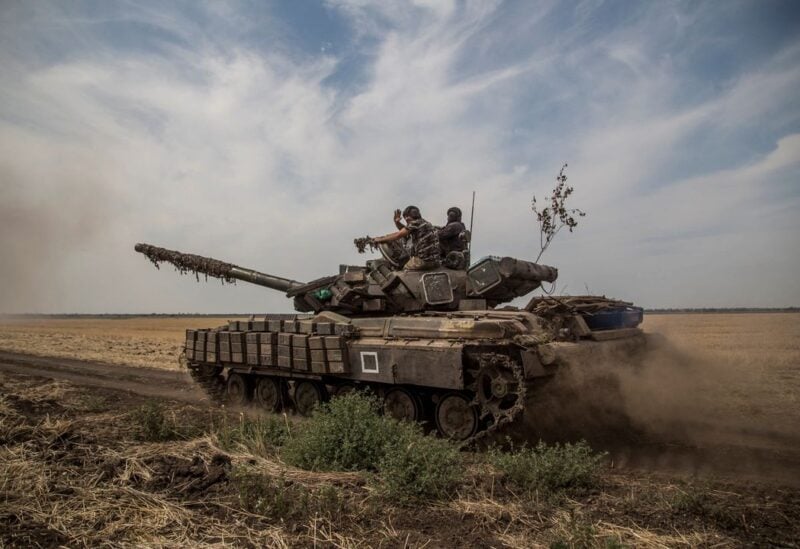 Ukrainian servicemen ride atop a tank near a front line in Mykolaiv region, as Russia's attack on Ukraine continues, Ukraine August 10, 2022. REUTERS/Oleksandr Ratushniak

Britain and Denmark on Thursday promised more financial and military assistance to Ukraine, with regard to a global donor conference taking place in Copenhagen on Thursday.

In a statement, Britain promised to give Ukraine more multiple-launch rocket systems with a range of up to 80 kilometers (50 miles), which it can use to hit targets.

“This is a war on the values that Europe and the free world are built upon … Today we reaffirm our commitment to support of Ukraine,” she said.

The conference, which is hosted by Ukraine, Denmark and Britain, is held to discuss long-term backing for Ukraine following the Russian invasion.

Moscow says it is conducting a “special military operation” in Ukraine aimed at safeguarding Russia’s security against NATO expansion.