UK economy to recover to pre-Covid levels this year 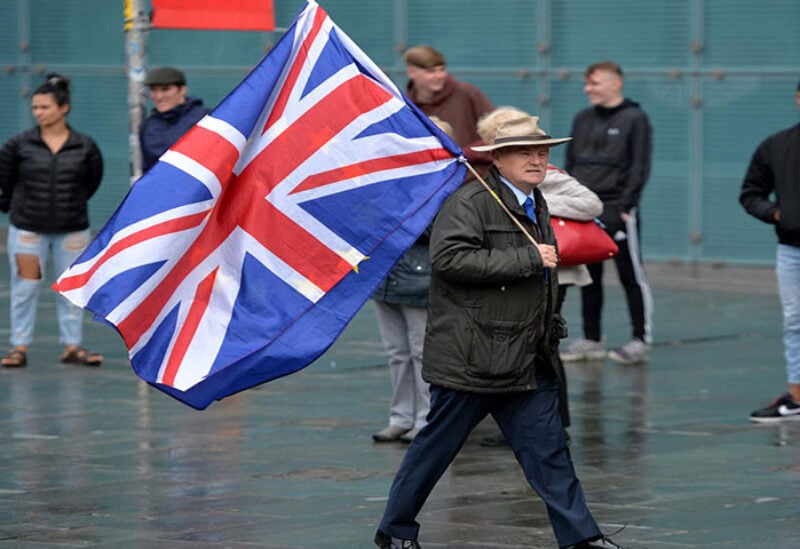 Bank of England governor Andrew Bailey has said the economy will actually get back at the end of this year to where it was at the end of 2019.

Bailey said that he is “not out of firepower” in defending the economy as it recovers from the pandemic.

He told the BBC he was looking at “new tools” to deal with the UK’s biggest economic shock in 300 years.

These could include negative interest rates, but “that’s not a view on whether we will use them or not”.

Bailey said the Bank expected inflation to start rising towards its 2 percent target in “the next two or three months”.

But he added that the Bank’s rate-setting Monetary Policy Committee would need to see “a lot more evidence” that the inflationary trend was sustainable before acting, given the “huge uncertainty” over the economic effects of Covid.

Although he did not commit one way or the other on the use of negative interest rates, he said it was “appropriate to have that tool in the box”.

The Bank governor’s comments follow months of public speculation about the possibility of negative rates, with several former and current Bank policymakers weighing in with their views.

At the same time, other commentators have been warning that the economy could overheat as the end of lockdown unleashes pent-up consumer demand, with a surge in inflation as a result.

Bailey said he had seen “no evidence” to support fears that inflation could hit 4 or 5 percent as the recovery gathered pace.

He said the UK’s vaccination campaign had been “a great achievement” and he was now “more positive” about the recovery, but he wanted to add “a large dose of caution”.

Bailey warned that new variants of the virus could still pose a risk to the recovery.

He also said the economic effects of the pandemic had been “very unequal”.

“Covid has affected the low-paid more. There are more women in that section of the labour force,” he said.

But he said it was “very helpful” that the furlough scheme was now projected to extend beyond the lifting of Covid restrictions, which should “help to smooth that transition”.