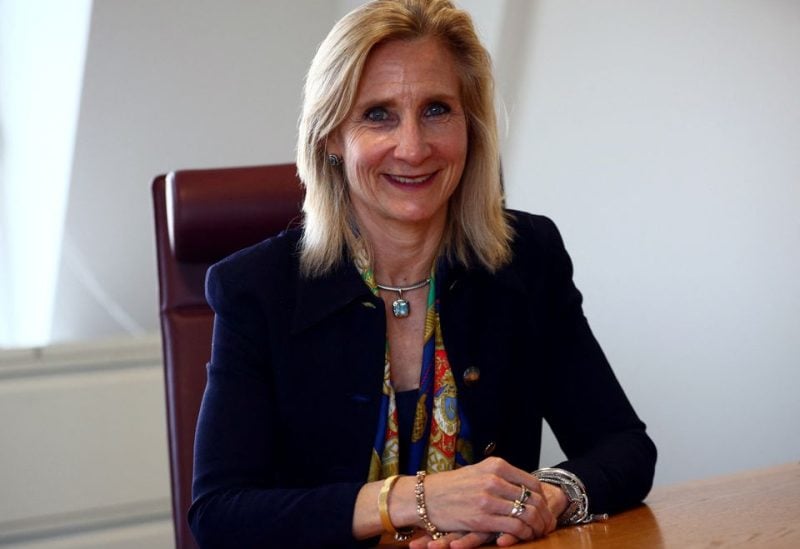 The UK Serious Fraud Office (SFO) is looking into a small number of COVID-related fraud cases, but director Lisa Osofsky warned on Wednesday that the investigations were in their early stages.

Osofsky told a parliamentary committee questioning her and Chief Capability Officer Michelle Crotty on the SFO’s activities that not all fraud cases related to the pandemic met the SFO’s criteria.

But she added: “That being said, we are investigating a small number of cases that touch on COVID that would potentially cross our threshold. Mind you, we are just in the investigation stage, so I don’t know that for certain.”

Law enforcement agencies are under pressure to recover hundreds of millions of pounds lost during the pandemic to scams designed to drain government relief programmes and hoodwink unsuspecting victims – often via online banking and shopping.

Osofsky apologised again for her decision to meet with David Tinsley, a U.S. agent with vested interest, whom she said came recommended by U.S. enforcement agencies and she thought would be able to help the SFO with its inquiry into Monaco-based energy consultancy Unaoil – and other cases.

The collapse of the high-profile Unaoil inquiry, after senior judges quashed three convictions after ruling that disclosure failures and “wholly inappropriate” contact between senior SFO officers and Tinsley had rendered the trials unfair, has cost the agency dearly.

Asked whether new cases had materialised from the contact with Tinsley, she conceded: “It didn’t develop in the way I had hoped it might.”

Crotty said the SFO had paid former Unaoil executive Ziad Akle, the first defendant to have his conviction overturned in the case, 2.15 million pounds ($2.41 million) in costs and that the agency remained in negotiations with his two former co-defendants, Stephen Whiteley and Paul Bond.

But Osofsky said the SFO was in a “better place” after forensic reviews into case failures – and that the agency was either implementing, or had implemented, 29 recommendations for improvement.

SFO vacancies, however, stand at 20-25% with leavers citing lack of career progression or salaries as reasons for departure, she said.

Neil Swift, a lawyer at Peters & Peters, said the SFO clearly had trouble attracting and retaining staff and properly resourcing its cases.

“That is in no-one’s best interests,” he said.