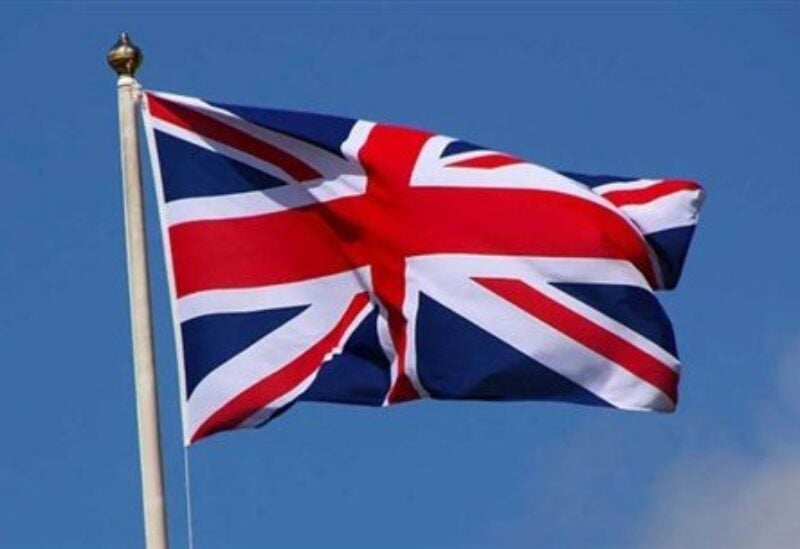 The majority of plots were from Islamist extremists, but a growing number are organised far-right groups, he said.

“Even during the pandemic period, we have all been enduring for most of the last two years, we have had to disrupt six late-stage attack plots,” McCallum told the BBC.

“So the terrorist threat to the UK, I am sorry to say, is a real and enduring thing.”