UK has ‘no plans’ to move its embassy to Jerusalem, government says 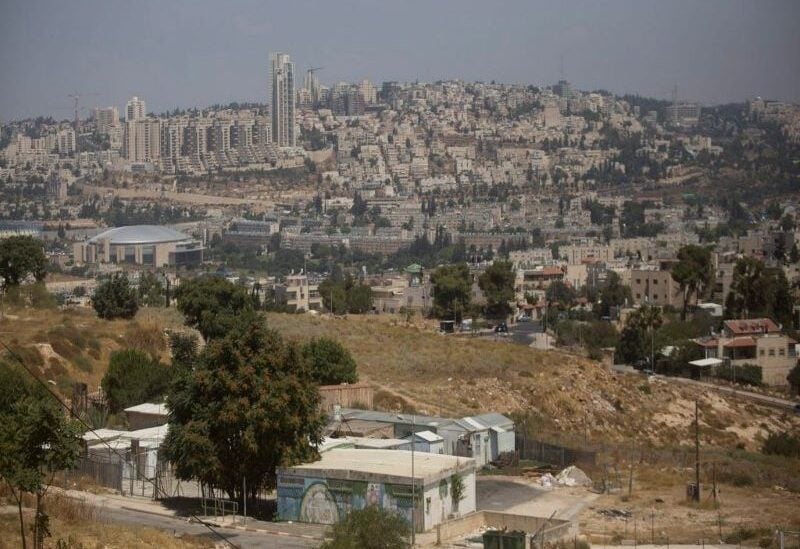 A general view of the Givat Hamatos neighborhood in east Jerusalem

Moving the UK Embassy in Israel from Tel Aviv to Jerusalem, was ruled out by Prime Minister Rishi Sunak’s new government.

The idea of such a move was voiced during former Prime Minister Liz Truss’s Tory leadership contest and a review into the matter was ordered by her after becoming premier.

“It has been looked at,” a government spokesperson told reporters. “There are no plans to move the British embassy,” she added.

Husam Zomlot, Palestinian ambassador to the UK, thanked “the government, opposition parties, faith leaders, activists and members of the public whose efforts have helped keep the UK in line with international law on the matter.”

“The question about the location of the UK’s Embassy should never have been asked in the first place,” he said.

Zomlot added: “There is much work to be done to create a conducive environment for peace in the Middle East and make amends for the historic injustice caused by the Balfour Declaration, 105 years ago.

“We call on the British government to play an active role, recognize the State of Palestine, affirm the UK’s support for the rights of Palestinian refugees, ban all illegal goods and products from settlement in occupied territories and sanction companies working in and profiting from them.”

In a statement, the Council of the Patriarchs and Heads of the Churches in Jerusalem said it noted “with grave concern the recent call” of Truss to review the embassy’s location.

Jerusalem remains at the heart of the Israel-Palestine conflict, with Palestinians hoping East Jerusalem, now occupied by Israel, might eventually serve as the capital of a future Palestinian state.