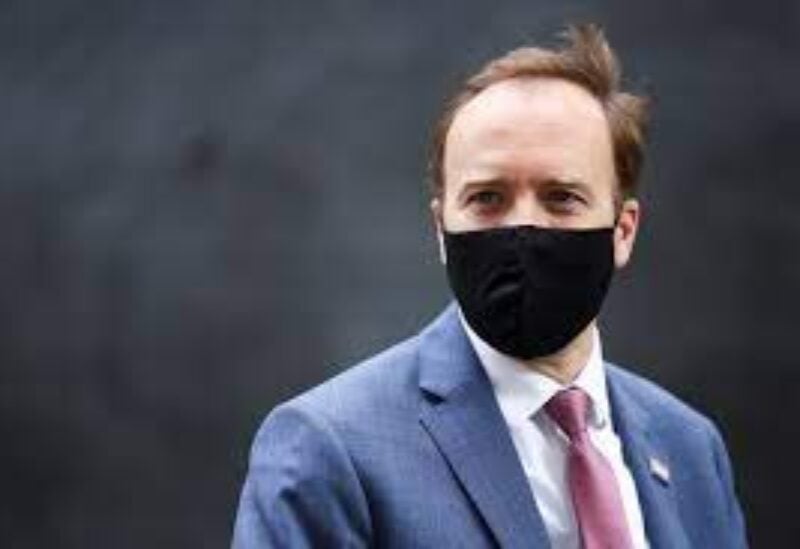 After the Prime Minister’s Former Closest Adviser accused him of lying and said he should have been fired for repeated failures over the COVID-19 epidemic, British Health Minister Matt Hancock will face a grilling from legislators on Thursday.

During seven hours of testimony before a parliamentary committee on Wednesday, Dominic Cummings, who was Prime Minister Boris Johnson’s right-hand man until late last year, launched a scathing attack on his former boss and Hancock, claiming that their

Johnson, Cummings said, was unfit for his role, while his greatest criticism was reserved for Hancock who he said had repeatedly lied to such an extent that the country’s top civil servant lost confidence in his honesty.

Hancock is due to answer an urgent question from the opposition Labor Party later on Thursday in parliament, and then will face the cameras at a news conference.

“I’m just off to drive forward the vaccine programme, and then I’ll be going to the House of Commons, and I’ll answer questions there,” he told reporters outside his home. His spokesman has said they “absolutely reject” Cummings’ claims.

With almost 128,000 deaths, the United Kingdom has the world’s fifth highest official COVID-19 toll, far higher than the government’s initial worst-case estimates of 20,000.

One of the most damning allegations from Cummings was that Hancock’s statement that the government had thrown a “protective ring around” care homes at the start of the pandemic was nonsense, and that instead people had been sent back from hospital who had contracted the coronavirus.

“No minister who lies to the public, especially not with the consequences that we have, should be in their post,” Angela Rayner, Labor’s deputy leader, told BBC TV.

Johnson told parliament on Wednesday nobody could credibly accuse him or his government of complacency, and that the government had always sought to minimize loss of life.

“I think it is (wrong),” housing minister Robert Jenrick told BBC radio when asked about the allegation from Cummings that tens of thousands of people had died unnecessarily.

“You have to remember that we didn’t have all of the facts at the time that the decisions were being taken. Nobody could doubt for one moment that the prime minister was doing anything other than acting with the best of motives with the information and the advice that was available to him.”