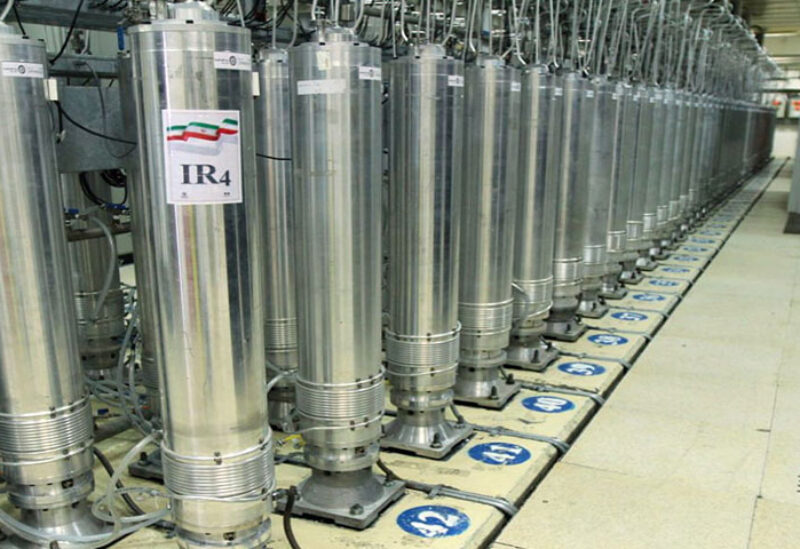 The foreign ministers of both Britain and Israel wrote in a joint article, that the two countries will “work night and day” in preventing Iran from becoming a nuclear power.
“The clock is ticking, which heightens the need for close cooperation with our partners and friends to thwart Tehran’s ambitions,” the UK’s Liz Truss and her Israeli counterpart Yair Lapid wrote in the Telegraph newspaper on Sunday.
Israeli Prime Minister Naftali Bennett said earlier in the day that his country was “very worried” that world powers will remove sanctions on Iran in exchange for insufficient caps on its nuclear program, as negotiators convene in Vienna on Monday in a last-ditch effort to salvage a nuclear deal.
Meanwhile, Israel and Britain will sign a 10-year agreement on Monday to work closely on areas such as cybersecurity, technology, trade and defense, according to the Telegraph.
The foreign ministers added in the article that Israel will officially become Britain’s “tier one” cyber partner, in a bid to improve its cyber defenses as countries around the world face increased threats.