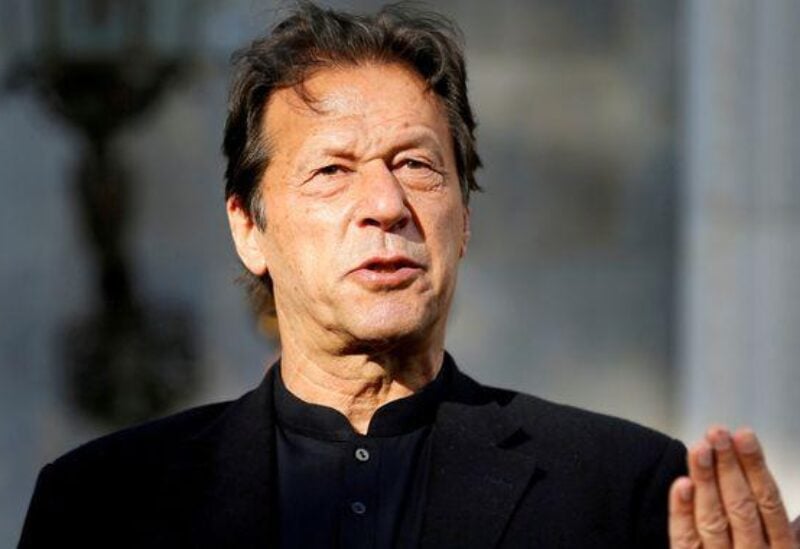 Pakistani President Masood Khan’s tenure was described by the UK’s highest legislative body as “productive” and a “golden era” for the cause of Kashmir on the international stage, this acknowledgment was included among other praising by British parliamentarians, It also highlighted the significant efforts undertaken by Khan in raising human rights issues in the Indian occupied territory.

“For the first time in the history of AJ&K, after the end of the era of the highest government official, world political leaders have called his tenure ‘ productive’ through their separate video messages and hailed his contributions for Kashmiris’ political rights widely,” prominent human rights group Tehreek-e-Kashmir said in a statement.

“The British parliamentarians paid tribute to the former AJ&K President Khan for highlighting the Kashmir issue at the international level and for maintaining a constant liaison with the institutions and parliaments across the globe,” the group added.

Prominent members of the UK parliament from both sides of the political divide sent messages of thanks and support to Khan, who will be ending his presidency of the territory after five years at the helm. Prior to his presidency, Khan was a seasoned diplomat to the UN and its various institutions in Switzerland.

James Daly, a Tory MP and member of the Conservative Friends of Kashmir said: “I’ve had the honor of meeting his excellency on many occasions, including in Kashmir. I think he is a great man who stood up against human rights abuses that are currently being suffered by the people of Kashmir, and he will be greatly missed.”

“On behalf of the Salford and Eccles Kashmiri community, I wanted to send our warmest wishes to Sardar Masood Khan, the outgoing president of Azad Jammu and Kashmir. He was a humble man who fought tirelessly for self-determination in the Kashmir region, and I know all those around him and all those that will come afterwards will continue that fight to promote human rights and peace in the region,” Long-Bailey said in a video message.

Other prominent lawmakers from the Labour and Tory parties including Jess Phillips, Afzal Khan and Kate Hollern as well as a former UK member of the European Parliament, Phil Bennion, also sent out of messages of praise, support and thanks to the outgoing president, acknowledging the hard work he put in during his presidency of the historically turbulent region.