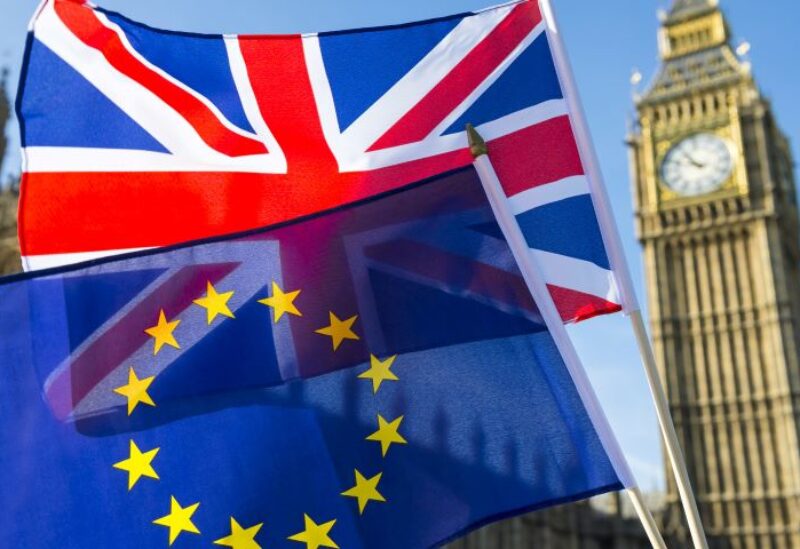 The United Kingdom is liable to pay $56.2 billion to the EU as part of its post-Brexit financial settlement, said the European Union.

The EU’s consolidated budget report for 2020 said that the money is owed under a series of articles which both sides agreed to as part of the Brexit withdrawal agreement.

The UK Treasury, however, insisted the Brexit divorce settlement remained within its previous central range of $48  billion to $54 billion euros, the Financial Times reported late on Thursday. The Treasury did not immediately respond to a Reuters request for comment.

The $56  billion  amount is significantly higher than expected. The UK’s Office for Budget Responsibility (OBR) predicted in its March 2018 economic and fiscal outlook report that the bill would amount to 41.4 billion euros.

An initial amount of $8 billion is due for payment in 2021, the EU’s consolidated budget report added, with the remainder of the amount to be paid later.

A trade and cooperation deal between the UK and EU was struck in December after more than four years of acrimonious negotiations and lingering mistrust as Britain ended 47 years of EU membership.

On Tuesday, the European Union urged London to consider a Swiss-style veterinary agreement with Brussels on agri-foods to end a post-Brexit ‘sausage war’ row over certain goods moving between Britain and its province of Northern Ireland.