UK may provide more help to households on energy bills 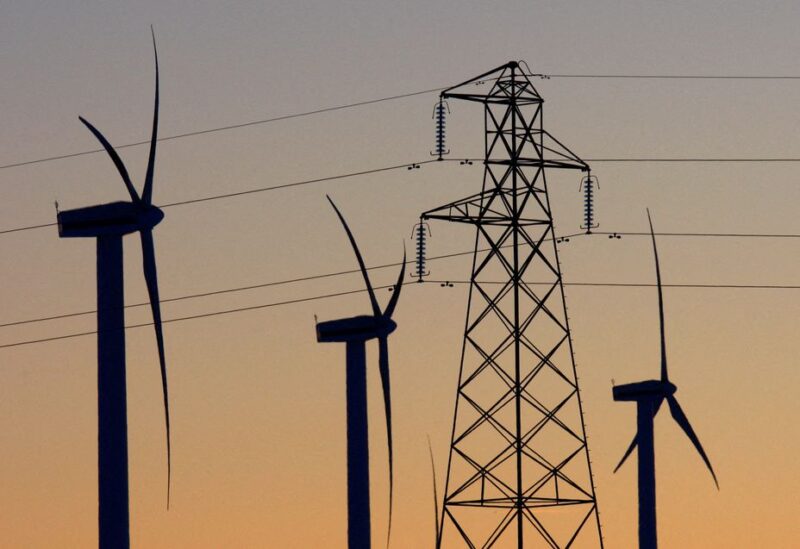 After its latest budget was criticized for not going far enough, the British government may provide another multi-billion-pound package to help shield households from further increases in energy bills later this year, according to the Sunday Times.

In February, Finance Minister Rishi Sunak announced a package of state-backed loans to energy providers as well as a rebate on local taxes to help soften the blow of a 54 percent increase in energy prices that goes into effect in April.

Prices for the average household will rise to 1,971 pounds ($2,600) per year in April, the same month that taxes rise, but with global gas prices continuing to rise, analysts have predicted that the regulatory price cap could rise by another 30%.

The Sunday Times said the offices of Prime Minister Boris Johnson and Sunak had signalled that the state would step in to cover up to half of any increase in energy costs.

“We’ve already looked at this and concluded that council tax is the best way to do it,” the Times quoted a source in the finance ministry as saying, referring to a local tax paid by households. “You’ve got an existing mechanism. You don’t need to set up a whole new system. It would make sense to do it like that again.”

The Sun on Sunday also said Sunak was seeking to do more.

“I know people are deeply anxious about making ends meet,” it quoted Sunak as saying. “While we can’t completely shield everyone from the global challenges we face, we can, and will, help you deal with these rising costs.”

Britain’s education minister Nadhim Zahawi said on Sunday the government would continue to keep an eye on costs but noted that it had provided financial support throughout the pandemic.