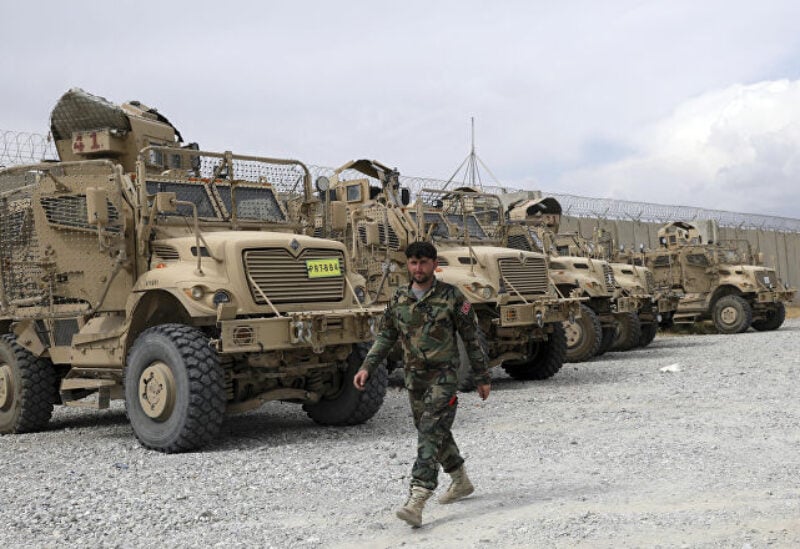 British military and the Royal Air Force’s Typhoons have arrived in Kiev to participate in the parade marking the 30th anniversary of Ukraine’s independence, the embassy in the country said on Saturday.

It added that the British military came to show the country’s “support and friendship both on the ground and in the skies.”

Ukraine proclaimed independence in 1991 following the collapse of the Soviet Union.