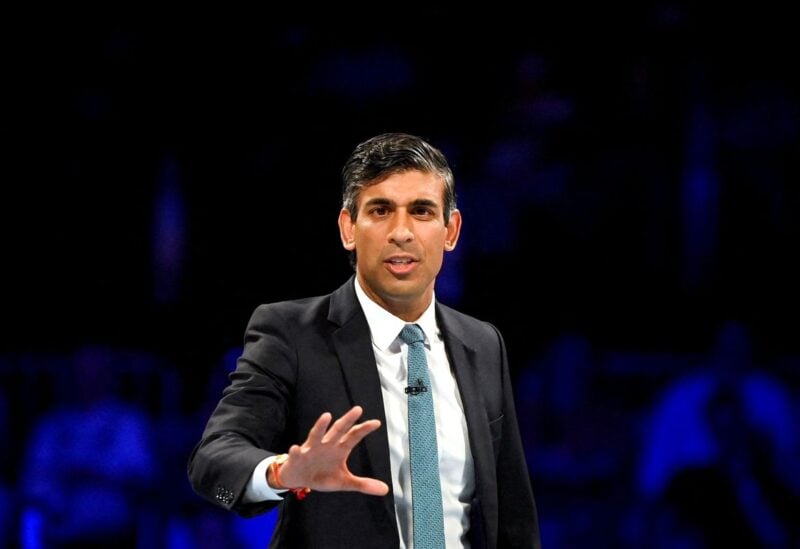 The former finance minister Rishi Sunak is the front-runner to become the next prime minister, according to Britain’s trade minister Kemi Badenoch, who also endorsed him on Saturday.

In an article for the Times newspaper, Badenoch stated that “Rishi Sunak is the man for the job.” Although Sunak hasn’t officially announced his desire to compete, a Reuters count indicates that he has enough support to do so.