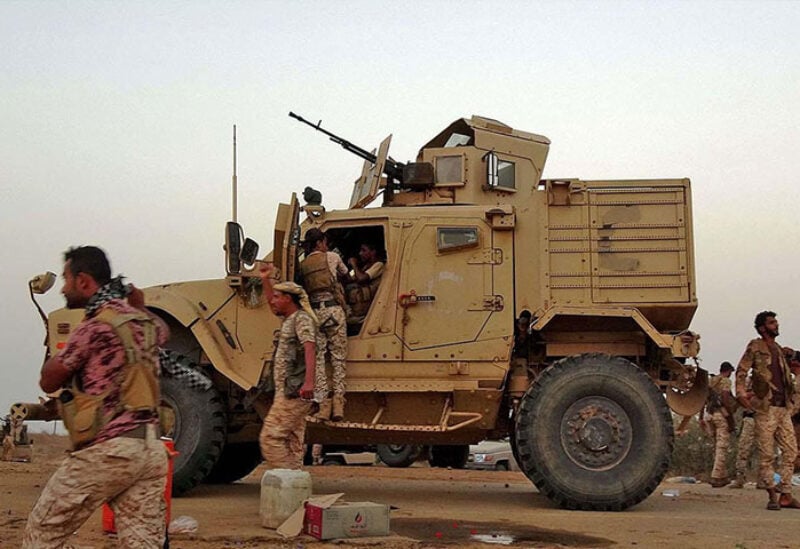 The UK government has been urged by Rights group Amnesty International, to apply more pressure on Yemen’s Iran-backed Houthi militia to free a British man who has been detained without charge for almost five years.

Luke Symons, 29, from Wales, has been held by the Houthis in the capital Sanaa since his arrest at a security checkpoint in the southwestern city of Taiz on April 4, 2017.

His family said he has been accused by the Houthis of spying for the British government but has yet to be formally charged with an offense.
His family added that Symons was tortured to make him “confess” to being a spy, and as a result of beatings his arm was broken.

Amnesty said he is being held in solitary confinement, and during his last phone call with family last week he said his detention conditions were having a serious detrimental impact on his physical and mental health.

His wife, a Yemeni national, expressed similar concern for his welfare after visiting him in jail last month.

Sacha Deshmukh, Amnesty International UK’s CEO, said: “Luke has already endured almost five grueling years behind bars, and it’s long overdue that the government properly engaged with his family and exerted sustained pressure on the Houthis to get him out of jail and back home to Cardiff.”

His local MP Kevin Brennan raised the issue in Parliament last month, saying Symons “is a young man from an ordinary Cardiff family with ties to Yemen because of Cardiff’s seafaring past. He is the innocent victim of the conflict who has been held without charge or trial for almost five years.”

Brennan added: “As he approaches his 30th birthday, I call for his captors to release him on humanitarian grounds so that he can be with his wife and child. I also call for the UK government to begin a new initiative to help secure his release before his mental and physical health deteriorate any further.”
A 2018 report by Human Rights Watch said: “The Houthi armed group in Yemen has frequently taken hostages and committed other serious abuses against people in their custody.”

Detainees endure “terrible conditions” that include “poor hygiene; limited access to toilets, causing some to defecate on themselves; and lack of food and health care,” HRW added.

They also have “no defined process for challenging their detention or reporting mistreatment.”